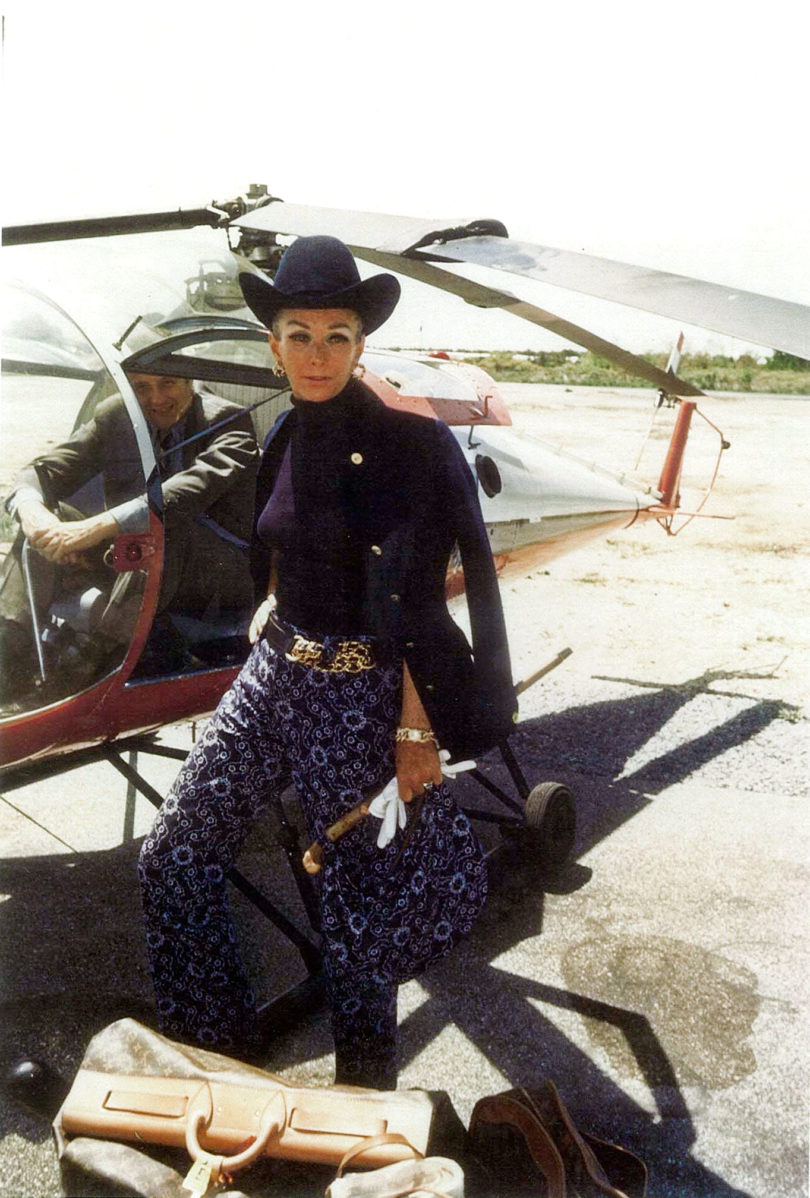 The Georgia Museum of Art is hosting the exhibition Fashion Independent: The Original Style of Ann Bonfoey Taylor through Sept. 14. Organized by Dennita Sewell, curator of fashion design at Phoenix Art Museum, the exhibition features the couture collection of the American fashion tastemaker, who died in 2007. It is the first major exhibition of fashion to be exhibited at GMOA.

Taylor’s collection features works by some of the most masterful fashion designers of the 1950s and 1960s including Balenciaga, Givenchy, Madame Grès, Charles James and Fortuny. Her wardrobe emphasizes minimalistic designs with a neutral color palette of grays and blacks.

“Taylor knew with assurance what colors she looked best in, what shapes flattered her figure and what designs would portray her as classic yet individual and stylish,” Sewell said.

An accomplished pilot, sportswoman and skiwear designer, Taylor was featured in such magazines as Harper’s Bazaar, Town and Country and Vogue from the 1930s to the 1970s. She began purchasing couture in the 1950s, traveling to New York and Paris to meet fashion designers with whom she formed relationships and collaborated on her comfortable and stylish wardrobe.

“We are thrilled to bring this major exhibition of fashion to Georgia,” said Mary Koon, in-house curator for the exhibition. “It will likely draw audiences from across the state, particularly from Atlanta and Savannah where both are home to the Savannah College of Art and Design, which offers one of the largest and most comprehensive fashion design programs in the country.”

Taylor’s wardrobe was donated to PAM in 2008 by Taylor’s widower, Vernon Taylor Jr., and her family, of Denver, Colo. Art and Antiques magazine selected the donation as one of the top 100 museum gifts of 2008. PAM began collecting fashion designs in the 1960s and currently has more than 6,000 pieces in its collection, ranging in date from the late 17th century to the present.