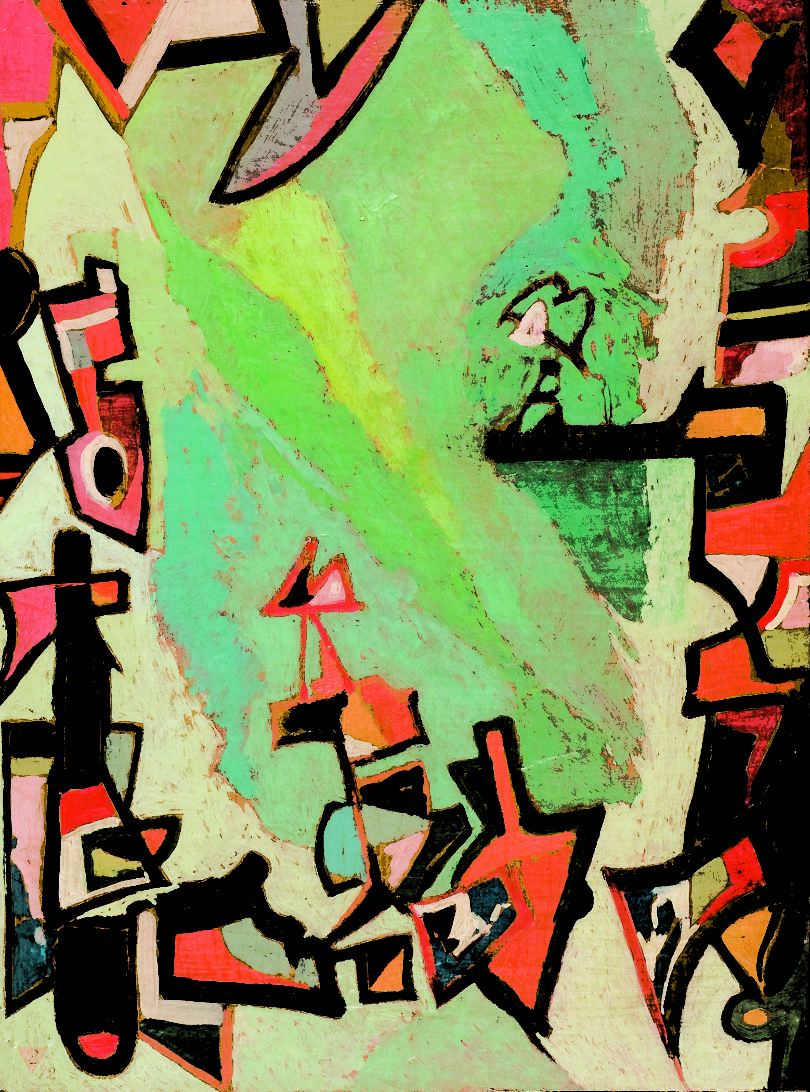 Chaos & Metamorphosis: The Art of Piero Lerda will be on display at the Georgia Museum of Art Feb. 14-May 10.

The Georgia Museum of Art will host the exhibition Chaos & Metamorphosis: The Art of Piero Lerda Feb. 14 through May 10. Lerda’s art draws on his personal experiences growing up in Italy during World War II and his interest in the eternal battle between chaos and order.

Throughout Lerda’s career, he experimented with various types of materials, particularly collage. In the 1950s and 1960s, he used India ink and wax and focused on human violence as a theme. By the mid-1960s, he began incorporating kites and children’s toys in his art. His “merry-go-round cities” depict a world reconstructed by children after being destroyed by adults. His final series of works, which he created from the 1990s until his death in 2007, examines themes of chaos, creation and metamorphosis.

Lerda’s wife, Valeria Gennaro Lerda, attended UGA on a Fulbright Scholarship in 1974-75 (and again in 1978-79) and played a major role in her husband’s work making its way into the collection of the museum. Gennaro Lerda and Laura Valeri, associate curator of European art at the museum and curator of this exhibition, will deliver a gallery talk Feb. 26 at 5:30 p.m.