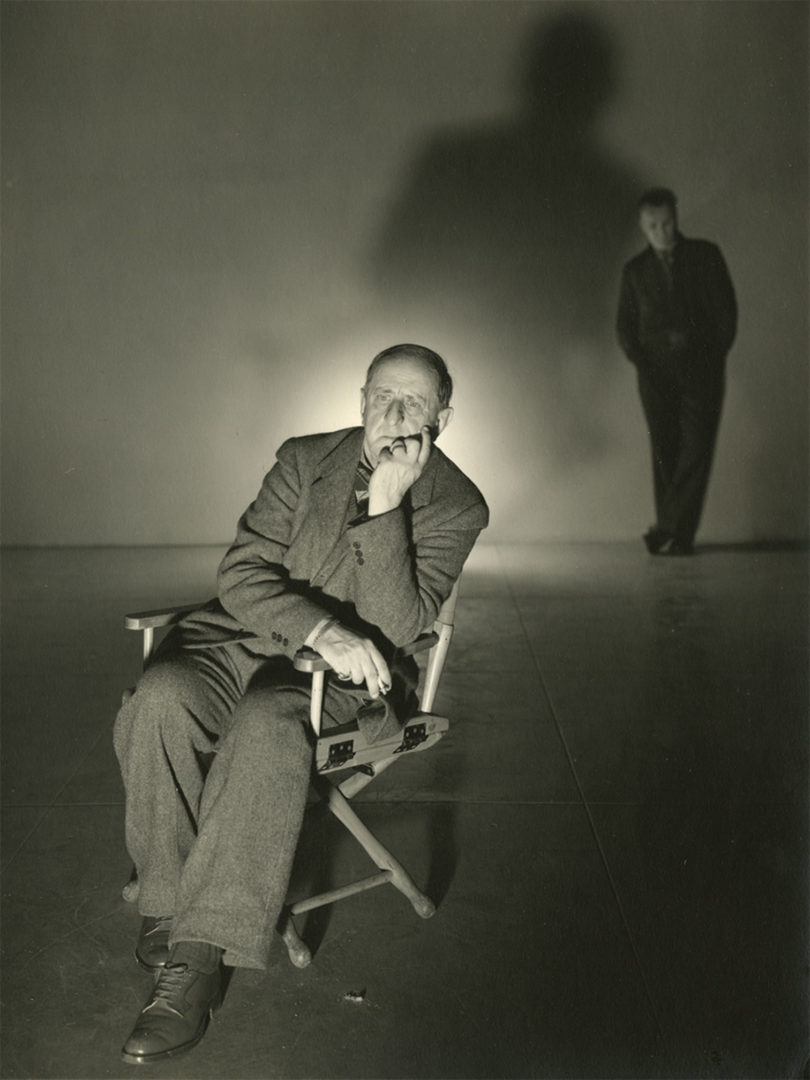 A film on painter and poet Marsden Hartley will be shown July 28 at the Georgia Museum of Art.

A series of films about artists whose works are on display at the Georgia Museum of Art will be shown July 14, 21 and 28 at 7 p.m. in the museum’s M. Smith Griffith Auditorium.

The featured artists are Pierre Daura, Thornton Dial and Marsden Hartley, all of whom have work in the permanent collection at the museum. Sponsored by the UGA Parents and Families Association, the films are free and open to the public.

Pierre Daura will be shown July 14 at 7 p.m. The 28-minute film chronicles the life of Daura (1896-1976), as he divided his time between Catalonia, France, and the U.S. His art­-at times abstract, more often figurative-reflects and is enriched by the joys and sorrows of a life of active engagement in historic events of his century. Lynn Boland, Pierre Daura Curator of European Art, will introduce this documentary film by Agnes de Sacy.

Mr. Dial Has Something to Say will be presented July 21 at 7 p.m. The 60-minute film looks at Dial, a self-taught artist born in 1928, who began seriously making art after his retirement. He started constructing figurative sculptures; he then branched out to painting and mixed-media assemblages. His works have been shown at galleries and museums such as the New Museum in New York and the Whitney Biennial. His art functions like folk tales, combining African and American traditions to tell stories that are at once personal, political and spiritual. Carissa DiCindio, curator of education, will introduce the film.

Visible Silence: Marsden Hartley, Painter and Poet will be screened July 28 at 7 p.m. Using more than 60 of Hartley’s paintings and drawings, as well as many photographs from collections around the world, director Michael Maglaras traces Hartley’s life and work from its earliest beginnings in Lewiston, Maine, through his travels in Europe and the U.S., and ends with his secluded life in a remote Maine fishing village. Special guest Maglaras will speak about the 65-minute film, and Paul Manoguerra, the museum’s chief curator and curator of American art, will introduce it.