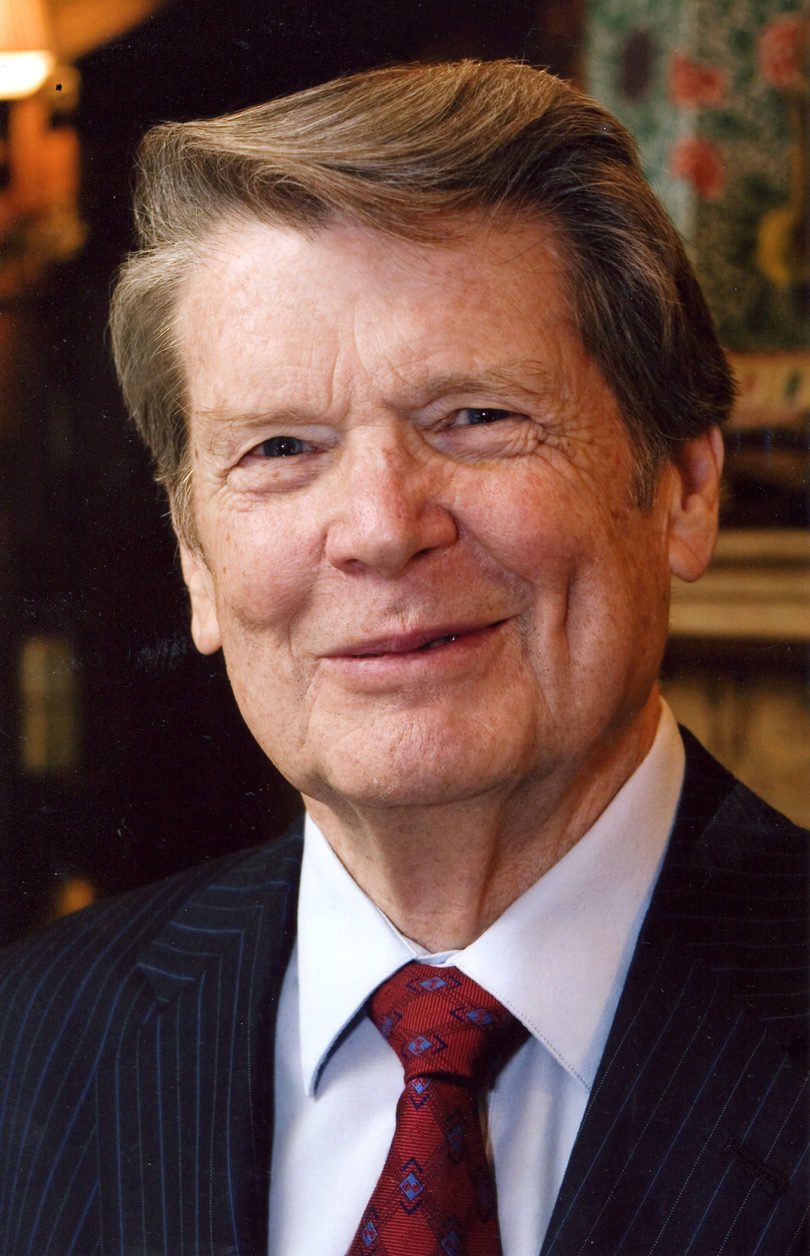 Athens, Ga. – Francis “Abit” Massey, a 1949 graduate of the University of Georgia and president emeritus of the Georgia Poultry Federation, will give the summer Commencement address at UGA’s combined undergraduate and graduate ceremony Aug. 1 at 9:30 a.m. in Stegeman Coliseum.

Tickets are not required. Doors open at 8 a.m.

“Welcoming back an alumnus like Abit Massey, who is a living legend in the world of Georgia agribusiness, is an honor for the university,” said President Jere W. Morehead. “He is one of the most respected and influential leaders in the agricultural industry, and he has given to his alma mater with tremendous devotion and generosity. The university is a far better place because of his contributions.”

For 48 years, Massey led the Georgia Poultry Federation, a nonprofit trade association that represents the state’s poultry industry. In 2009, he was named president emeritus and continues to work full time supporting Georgia’s largest agricultural commodity—in 2012, the state’s total farm-to-consumer value of poultry and eggs was $5.7 billion.

The poultry federation works to protect and improve the competitive position of the poultry industry in Georgia on behalf of growers at the farm level, the poultry companies and the allied businesses that support the industry.

Through his work, Massey formed a close relationship between the poultry federation and the UGA College of Agricultural and Environmental Sciences that led to advances in poultry research. He also established a poultry research project at the Georgia Institute of Technology that is now more than 40 years old.

Before working for the Georgia Poultry Federation, Massey was head of the former state Department of Commerce—now the Georgia Department of Economic Development—where he created the tourist division and built the first welcome station.

He headed a coalition to build comprehensive animal, livestock and poultry facilities at UGA. He also led a fundraising effort to save the UGA Dairy Barn, now known as Four Towers, which currently houses the UGA Visitors Center and various units of the College of Agricultural and Environmental Sciences.

In 2009, Georgia Tech presented Massey with a Presidential Citation for service to the state and university. Massey is the only UGA graduate to receive this high honor.

Massey lives in Gainesville with his wife, Kayanne, a former Miss Georgia. They have two children, Lewis and Camille, and four grandchildren, Chandler, Cameryn, Christian and Lucia.

Lewis Massey graduated from UGA in 1984, and Cameryn Massey is currently a student at the university. Because of the family’s service and support, the Masseys were named the UGA Alumni Association Family of the Year in 2014.

UGA’s Commencement ceremony will be for students who complete degree requirements at the end of the summer 2014 semester. The ceremony will be broadcast live on channel 15 of the university cable system and channel 181 of the Charter cable system. It also will be streamed live at http://www.ctl.uga.edu/ctlcable.