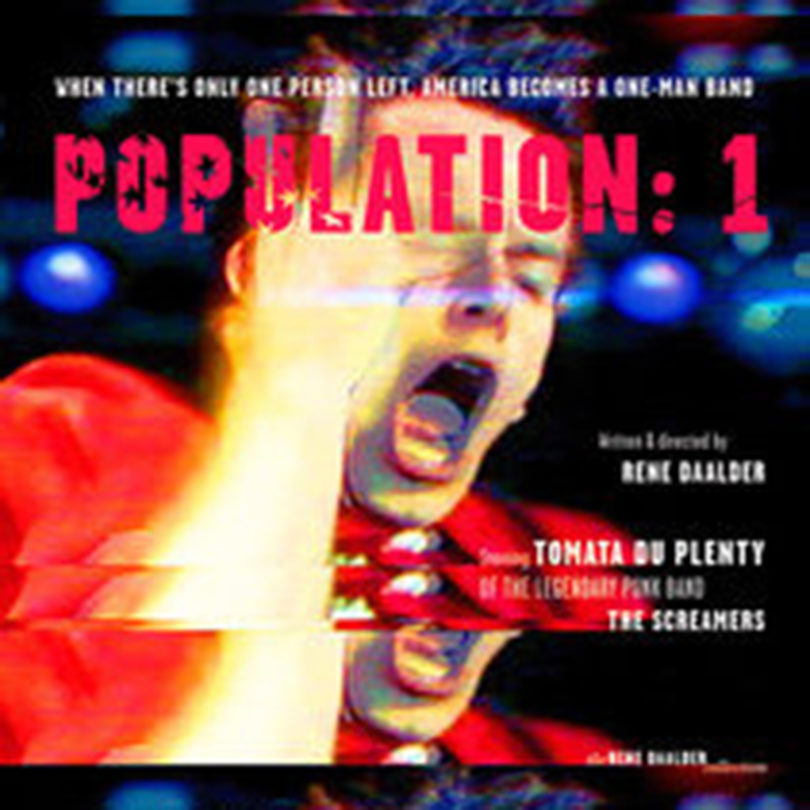 Athens, Ga. – The Georgia Museum of Art at the University of Georgia will present the “Music on Film” series in conjunction with the exhibitions “Boxers and Backbeats: Tomata du Plenty and the West Coast Punk Scene” and “The . . . of E6, part of Athens Celebrates Elephant 6.” All films will begin at 7 p.m. in the museum’s M. Smith Griffith Auditorium and are free and open to the public.

On Nov. 6, the museum will present “The Past is a Grotesque Animal,” a 2014 documentary that presents a personal portrait of Kevin Barnes, front man of the Athens-based band of Montreal. The film looks at Barnes and his pursuit of making transcendent music and how that pursuit drives him to value art over human relationships. The film follows Barnes’ struggle with family and band mates as he is forced to reconsider the future of the band. Fans of the indie pop band pledged $100,000 to fund the film’s production through a Kickstarter campaign.

On Nov. 20, the film “Population: 1” (1986) will be shown. The punk rock musical stars Tomata du Plenty, singer of the 1970s band The Screamers, as the sole survivor of a nuclear apocalypse. To send off the world’s last empire, du Plenty gives a twisted one-man history lesson that eerily anticipates both the future music video era and present-day world conflicts. The film features members of Los Lobos, Vampira, Fluxus artist Al Hansen and his Grammy-winning grandson Beck, among many other artists.

“These two films contextualize the exhibitions by giving more information about the time periods and music cultures that both Tomata du Plenty and E6 were a part of,” said Callan Steinmann, associate curator of education at the museum. “I started listening to of Montreal and other E6 bands when I moved to Athens and started college, so I’m excited to learn more about the music scene that those bands arose from.”

Lynn Boland, Pierre Daura Curator of European Art at the museum, will lead a gallery talk of both related exhibitions before the screening of “The Past is a Grotesque Animal” on Nov. 6 at 5:30 .m.

The film screenings are supported by the UGA Parents and Families Association.