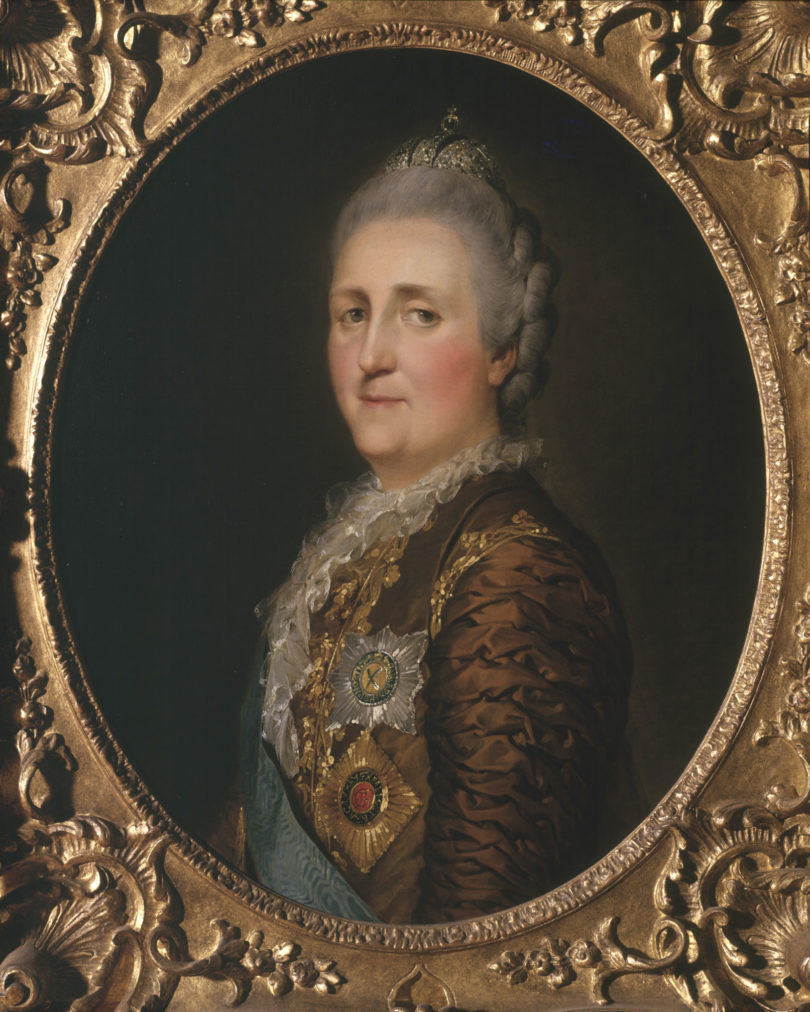 A portrait of Catherine II painted by Pierre-Étienne Falconet.

A concert featuring music from the court of Catherine the Great will be held Sept. 22 at 3 p.m. in Ramsey Hall of the Performing Arts Center.

The event is being held by the Collectors of the Friends of the Georgia Museum of Art and the Performing Arts Center in conjunction with Exuberance of Meaning: The Art Patronage of Catherine the Great, an exhibition opening the day before the concert at the art museum.

The concert will feature music from the court of Catherine the Great, including some she commissioned and had a hand in writing. Specifically, it will include excerpts from a famous Italian opera written for Catherine, excerpts from a Russian opera written for and by Catherine, an aria composed by a lady-in-waiting for Catherine and a short work composed for the fortepiano, a type of early keyboard instrument that Catherine would have had at court.

The Hugh Hodgson School of Music recently acquired a fortepiano that replicates an instrument that belonged to Wolfgang Amadeus Mozart. The fortepiano will be played by Anatoly Sheludyakov, a resident accompanist at the music school.

Following the concert, the Collectors will host a private, ticketed reception at the Georgia Museum of Art, beginning at 4 p.m. Mikulka Polish Foods will cater the event with traditional Russian cuisine. A gallery talk with Asen Kirin, curator of Exuberance of Meaning and associate director of the Lamar Dodd School of Art, will begin at 5 p.m.

Tickets for the reception and private gallery talk are $35 for members of the Collectors and $45 for nonmembers.

To reserve tickets or find out more about becoming a member of the Collectors, call Sarah George at 706-542-0830.