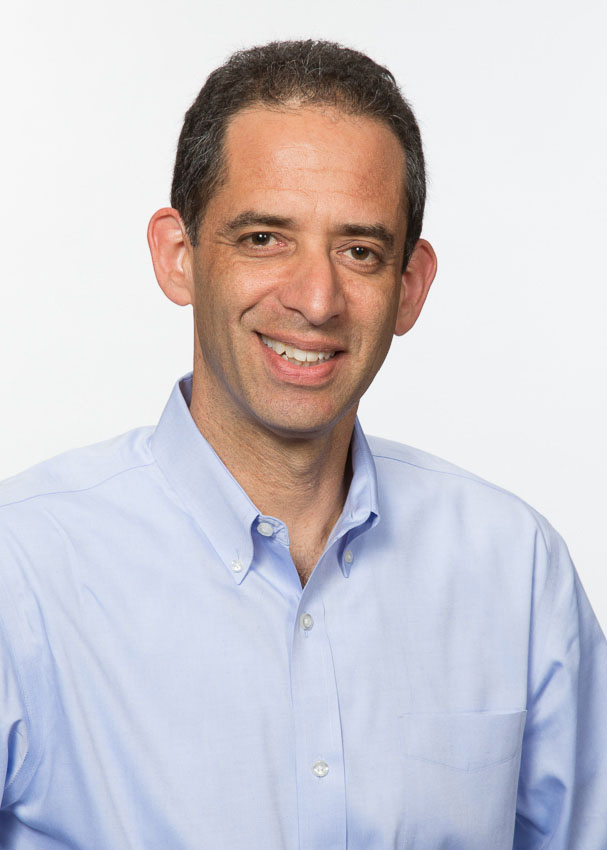 John Goldberg, the Goldston Professor of Law at Harvard University, will discuss “Inexcusable Wrongs” at the School of Law’s 111th Sibley Lecture April 11 at 3:30 p.m. in the Hatton Lovejoy Courtroom of Hirsch Hall. The lecture is open free to the public.

An expert in tort law, tort theory and political philosophy, Goldberg will discuss how tort law has little patience for excuses while criminal law is more forgiving. He will offer a unified account of many of tort law’s core features as well as a broadened understanding of what it means for law to identify conduct as wrongful and for law to set up schemes for holding wrongdoers accountable.

A former judicial clerk for Justice Byron White of the U.S. Supreme Court, Goldberg joined the Harvard Law School in 2008. Previously, he was a faculty member at Vanderbilt University Law School, where he served as associate dean for research from 2006 to 2008.

In addition to publishing numerous articles in respected law journals, Goldberg is the co-author of Tort Law: Responsibilities and Redress. He is also a member of the editorial board of Legal Theory and serves as editor-in-chief of the Journal of Tort Law.