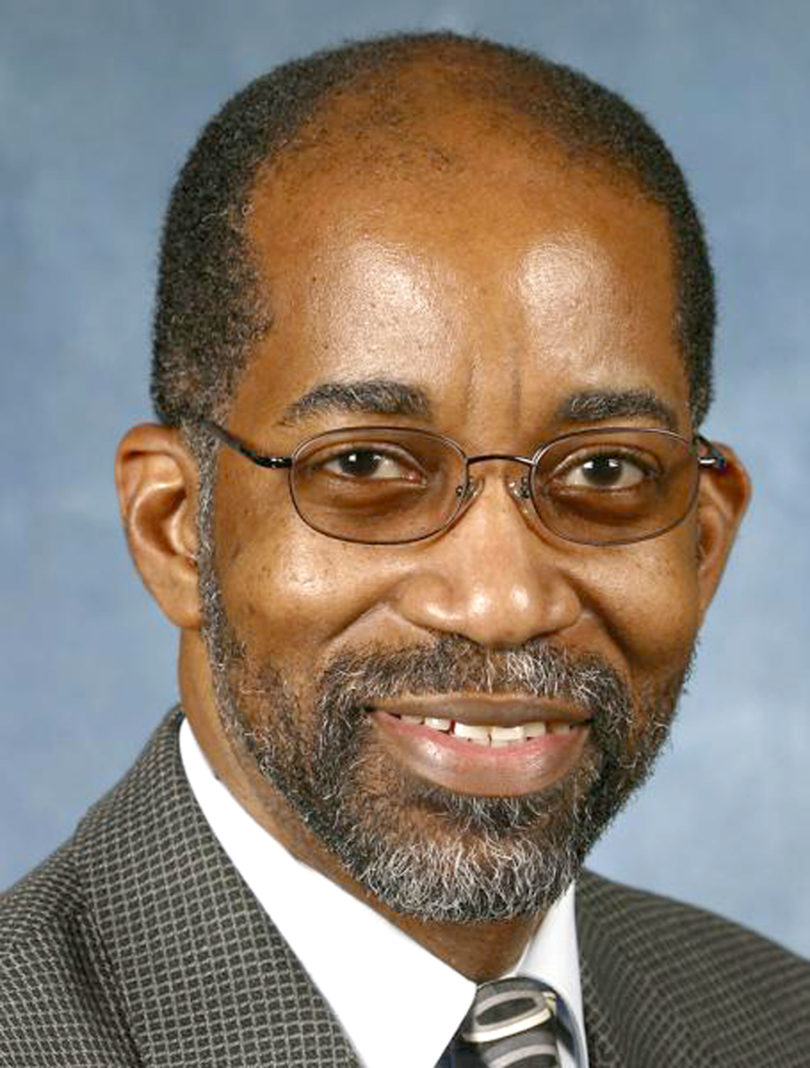 Athens, Ga. – David R. Williams, internationally recognized as a leading social scientist focused on social influences on health, will speak March 18 from 1:30-3 p.m. in Room 250 of the Miller Student Learning Center as part of the Race, Class, Place and Outcomes Speaker Series at the University of Georgia.

Williams, the Florence Sprague Norman and Laura Smart Norman Professor of Public Health and professor of African and African-American Studies and of sociology at Harvard University, will deliver a talk titled, “Race, Place and Health: Tackling the Fundamental Causes of Disparities.”

He is internationally recognized for his research, which looks at the complex ways race, racial discrimination, socioeconomic status and religious involvement can affect physical and mental health. The Everyday Discrimination scale that he developed is currently one of the most widely used measures to assess perceived discrimination in health studies.

He is the author of more than 250 scholarly papers in scientific journals and edited collections and his research has appeared in leading journals in sociology, psychology, medicine, public health and epidemiology. He has served on the editorial board of 12 scientific journals and as a reviewer for over 60 journals. According to ISI Essential Science Indicators, he was one of the top 10 most cited researchers in the social sciences during the decade 1995 to 2005. The Journal of Black Issues in Higher Education, ranked him as the Most Cited Black Scholar in the Social Sciences in 2008.

Williams has been involved in the development of health policy at the national level in the U.S. He has served on the Department of Health and Human Services’ National Committee on Vital and Health Statistics and on seven committees for the Institute of Medicine including the committee that prepared the Unequal Treatment report. He has held elected and appointed positions in professional organizations, such as the American Sociological Association, the American Public Health Association, and Academy Health. He served as a member of the MacArthur Foundation’s Research Network on Socioeconomic Status and Health. Williams has played a visible, national leadership role in raising awareness levels of the problem of health disparities and identifying interventions to address them. From 2007 through December 2009, he served as the staff director of the Robert Wood Johnson Foundation’s Commission to Build a Healthier America. This national, independent and nonpartisan health commission was focused on identifying evidence-based non-medical strategies that can improve the health of all Americans and reduce racial and socioeconomic gaps in health.

With funding from the National Institutes of Health and the sponsorship of the World Health Organization, Williams directed the South African Stress and Health Study, the first nationally representative study of the prevalence and correlates of psychiatric disorders in sub-Sahara Africa. This study assessed the effects of HIV/AIDS, exposure to racial discrimination and torture during apartheid, on the health of the South African population. He was also a key member of the team that conducted the National Study of American Life, the largest study of mental health disorders in the African-American population in the U.S. and the first health study to include a large national sample of blacks of Caribbean ancestry. Currently, he directs the Lung Cancer Disparities Center at HSPH, one of 10 Centers for Population Health and Health Disparities funded by the National Institutes of Health.

Williams has appeared on national television, including ABC’s evening news, CNN, PBS, C-SPAN and the Discovery Channel. His research has been featured or he has been quoted in the national print media including the New York Times, Time, Newsweek, the Wall Street Journal, the Washington Post, Jet and USA Today. He was a key scientific adviser to the award-winning PBS film series, “Unnatural Causes: Is Inequality Making Us Sick?”

Williams holds a master’s degree in public health from Loma Linda University and a doctorate in sociology from the University of Michigan.

Williams’ appearance as part of the RCPO Speakers Series is co-sponsored by the Owens Institute for Behavioral Research, the School of Social Work in conjunction with the Donald L. Hollowell Professorship Lecture Series, the College of Public Health, the Office of Institutional Diversity, the College of Education’s Dean’s Council on Diversity, the Department of Sociology, and the Institute for African American Studies.