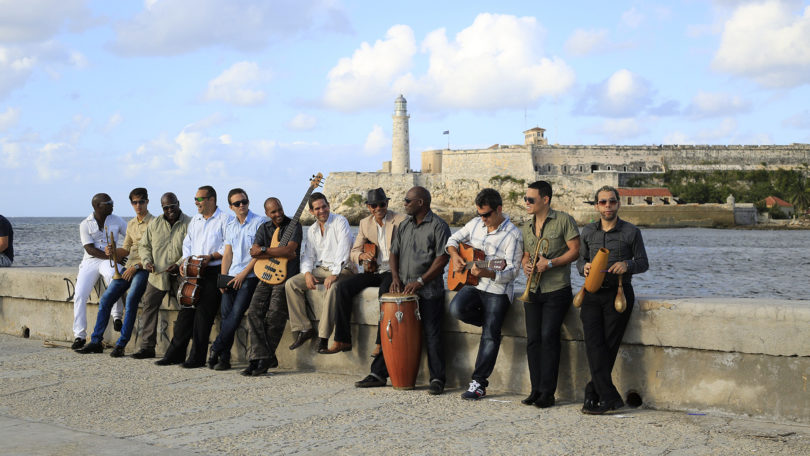 The Havana Cuba All-Stars will celebrate a new era in Cuban-American relations with their U.S. debut tour.

One very special event will be the Athens premiere of the Mike Mills Concerto. Mills, a founding member of R.E.M., collaborated with violinist and Georgia native Robert McDuffie to compose the Concerto for Violin, Rock Band and String Orchestra. Mills and McDuffie will perform the concerto with the Wordless Music Orchestra in Hodgson Concert Hall on Oct. 24.

The Chamber Music Society of Lincoln Center will perform six concerts on the Franklin College Chamber Music Series, once again establishing UGA as home to the greatest presence for the Chamber Music Society outside of New York City. Throughout the season the musicians of CMS will take audiences on a musical journey to destinations around the world, culminating in America with Aaron Copland’s original 1944 version of Appalachian Spring.

The 2016-2017 season will open Sept. 21 with a performance by the Havana Cuba All-Stars, celebrating a new era in Cuban-American relations with their U.S. debut tour.

Subscription packages are now on sale. For a free brochure stop by the Performing Arts Center box office, call 706-542-4400 or visit pac.uga.edu.