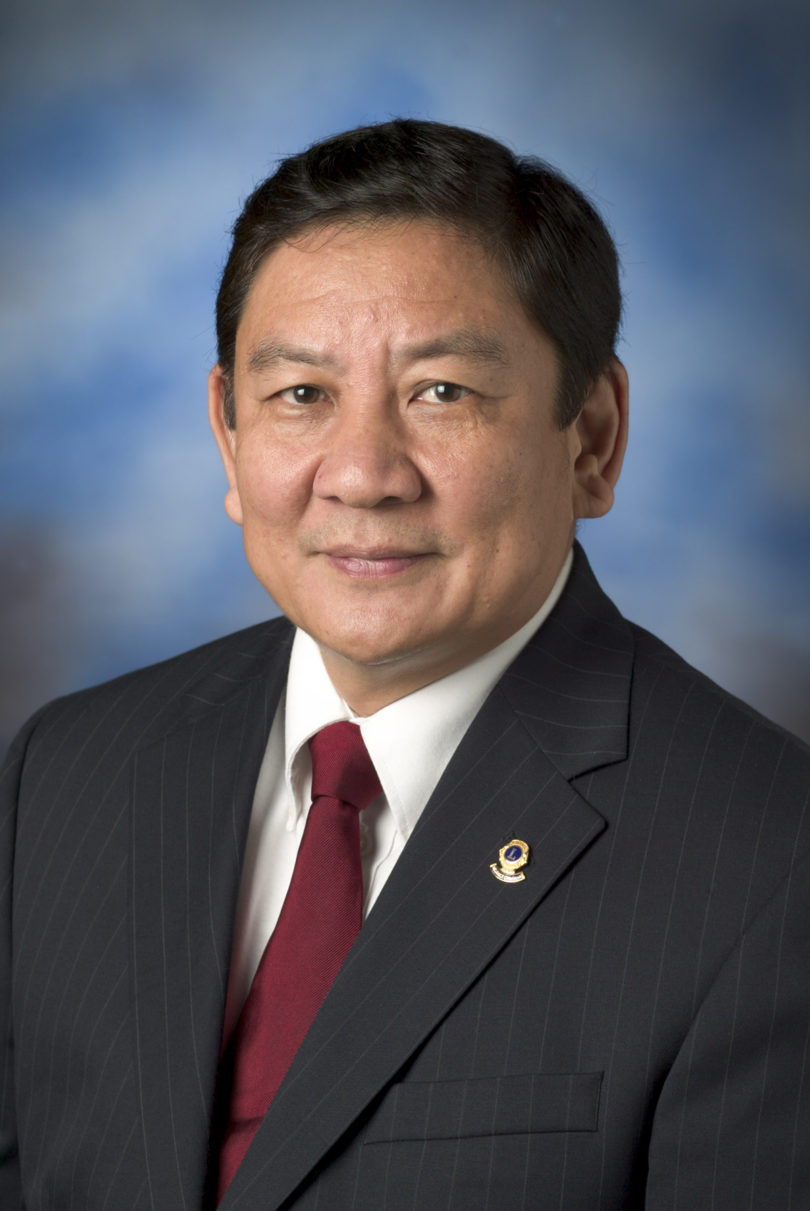 Fellows elected bi-yearly to the union are acknowledged by their peers as outstanding representatives of international food science and technology. Fellows serve as independent people to work for and promote high standards of ethics and scientific endeavors. They are at the forefront of the organization helping to strengthen global food science and technology for humanity.

Huang was recognized for his professional achievement. His research primarily focuses on food safety and microbiology and new product and process development. He specializes in the development of rapid detection techniques for food pathogenic bacteria and toxic compounds using surface-enhanced Raman spectroscopy with nano substrates. The technique has the potential to be used in the food safety system. He also has developed a novel processing technology to convert shrimp by-catch and peanut byproduct into valuable food products, cannonball jellyfish and peanut chips, respectively.