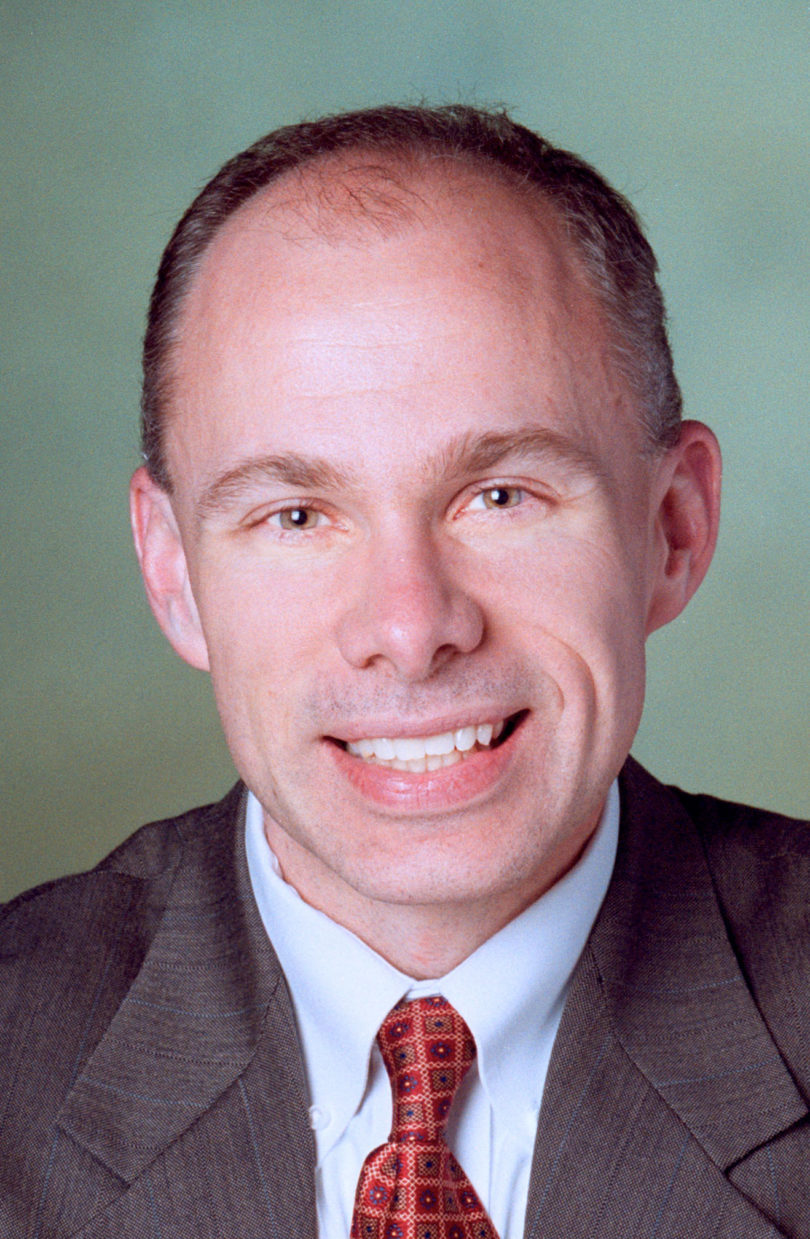 Brantley has been named chief executive officer of the College and University Professional Association for Human Resources. CUPA-HR, which is based in Knoxville, serves more than 6,500 human resources professionals at more than 1,500 colleges and ­universities. Brantley, who has been associate vice president for human resources since Jan. 1, 2001, will begin his new job July 1. Hank Huckaby, UGA’s senior vice president for finance and administration, says he will appoint someone to fill Brantley’s position on an interim basis while a national search is conducted for a permanent ­replacement.

“We are fortunate to have had Andy’s excellent leadership for five years, and we congratulate him and wish him the best in this new endeavor,” says Adams. “This appointment clearly recognizes him as the country’s leading authority on human resources issues in higher education.”

“Andy has made a profound and lasting impact on how we ‘do human resources’, not only at UGA but for the University System of Georgia as well,” says Huckaby. “He is a consummate professional who has been a valued and trusted colleague and friend. I am confident he will be as successful in his new venture as he has been at UGA.”

Brantley, who holds bachelor’s and master’s degrees in business from UGA, has been active in CUPA-HR for 14 years and served as the organization’s national president in 2000-01. Last year he received the association’s highest honor, the Donald A. Dickason Award, which recognizes distinguished and continuing service to the organization.

He has been chair of the association’s Southern Region Board and received the region’s Outstanding Achievement Award and Distinguished Service Award. He has made dozens of presentations at CUPA-HR national and regional conferences and other programs.

As chief executive officer, he will manage a staff of 21 in providing programs, services, products and publications for human resources professionals in higher education. CUPA-HR serves public, private and religious institutions throughout the United States and internationally. Member institutions include two-year and four-year research and liberal arts colleges and universities, as well as medical and law schools.

Brantley has overseen several major human resources initiatives at UGA, including the switch to new health insurance and drug prescription plans for all employees and a long-term study of the university’s outdated pay and classification system. One outgrowth of that study is that many non-faculty employees are receiving new job titles that more accurately reflect their actual duties.

A shared leave program and an Employee Assistance Program that provides crisis counseling for employees have been started, and this month Human Resources implemented a system that allows all employment procedures to be handled on line.

Huckaby says Brantley will “leave behind a sound and proficient organization that is staffed by dedicated and competent personnel. They will effectively carry forward the many promising initiatives begun during Andy’s tenure.”

Brantley earned two degrees from the Terry College of Business-a bachelor’s in industrial relations and a master’s in human resources. Prior to joining UGA, he was at Davidson College as assistant vice president for business administration and director of human resources.

He began his human resources career as a personnel coordinator and labor relations representative for the Chrysler Corp. in Huntsville, Ala. He has also been director of personnel and affirmative action at UNC-Asheville and employment manager at UNC-Charlotte.