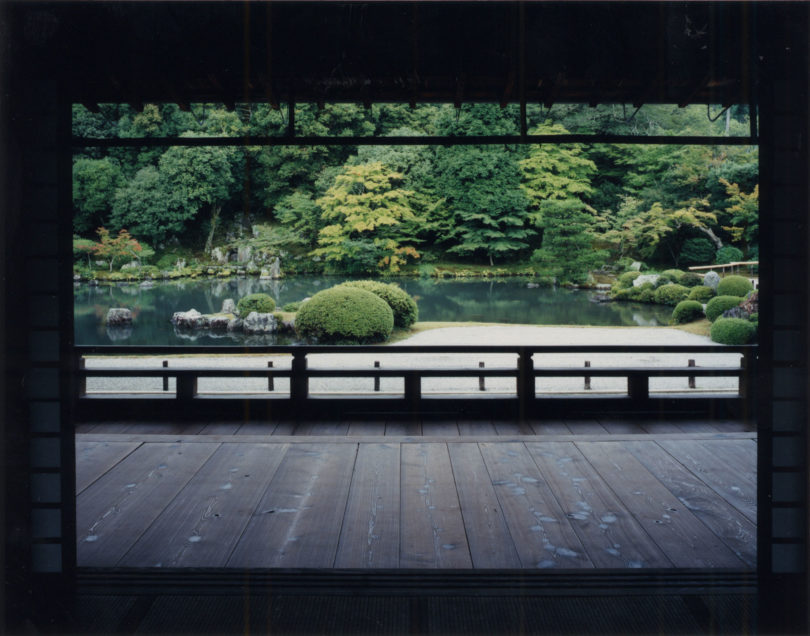 An exhibition of photographs will be displayed June 14-July 11.

An exhibition of photographs showcasing Japan’s World Heritage Sites will open in the Tate Student Center June 14 and run through July 11.

The event, organized locally by the Center for Asian Studies, is part of an outreach effort to provide better understanding about Japan among Americans.

“The World Heritage Sites shown in these panels are places that are recognized as precious and important in Japan and that should be preserved historically and culturally,” said Hijiri Hattori, Japan outreach coordinator for the CAS.

The photographs will be on the walls in the area between the Tate Center and the new Tate II annex.

The exhibit has numerous educational and community components, according to Hattori. In addition, the CAS is inviting teacher groups from Georgia and South Carolina going on a study trip to Japan to visit the show. The CAS also hopes UGA students who will go to Japan with study-abroad programs will attend the show to see the sites that are depicted.

As part of its overall effort to educate area people about Japan, CAS will co-sponsor an outreach table at KidsFest, part of AthFest June 26-27 and will contribute to programs at local public libraries.

The show is a traveling exhibition that already has been shown in such places as the Japan Pavilion at the Epcot Theme Park at Walt Disney World in Florida.

Sponsors of the exhibition at the Tate Student Center, in addition to CAS, are the Japan Foundation in New York and the Japan Club at UGA.

World Heritage Sites are categorized into three groups: Cultural Heritage, Natural Heritage and Mixed Properties. In Japan, there are three natural sites and 11 cultural sites, though not all will be represented in the Tate Student Center exhibit.