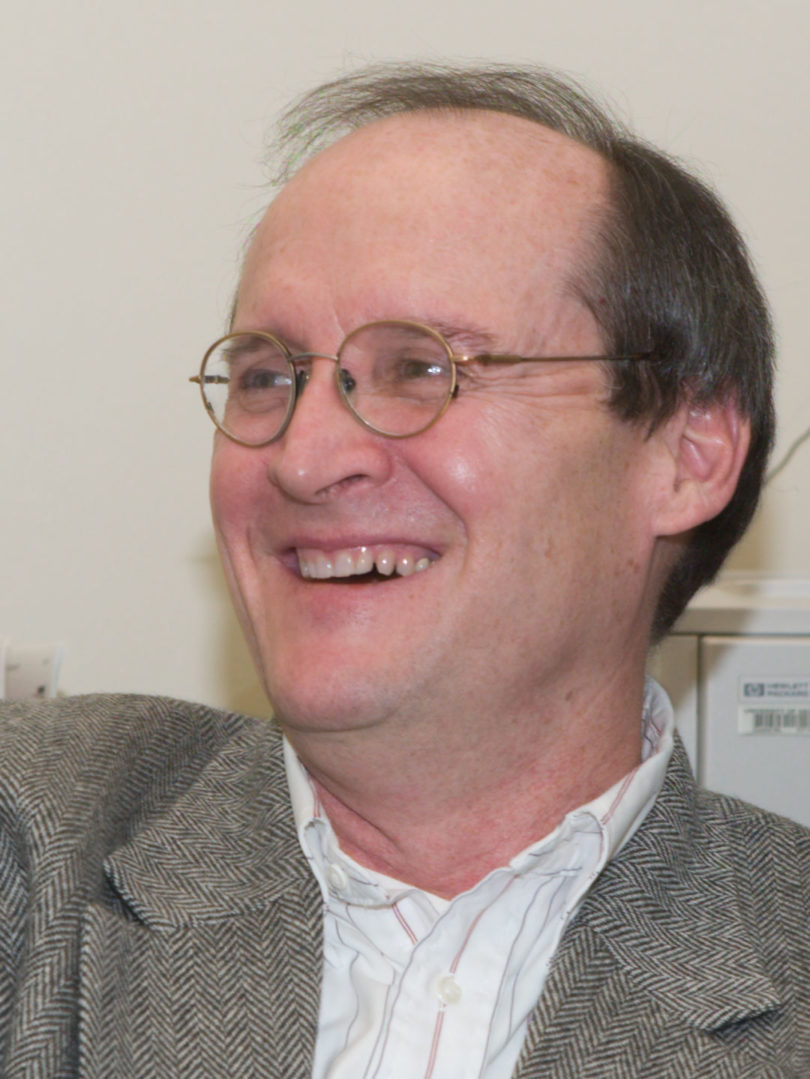 John Inscoe, a professor of Southern history at UGA, has been named a University Professor. His appointment was confirmed recently by the University System of Georgia Board of Regents.

The title of University Professor is given to faculty at UGA who have made a significant impact on the university in addition to fulfilling their normal academic responsibilities. The impact may be in the areas of policy development, teaching, curricular change, innovative programs or academic leadership. The honor recognizes individuals whose actions as change-agents have improved the quality with which the university serves its missions.

“We are delighted that Dr. Inscoe has received this honor,” says Garnett S. Stokes, dean of the Franklin College of Arts and Sciences. “In his work as a historian, teacher and editor of the New Georgia Encyclopedia, his service to UGA has been exemplary.”

Only one University Professor is named each year for UGA. The professor receives a permanent increase of $10,000 in salary added to the merit raise in the year of appointment. In addition, the professor receives a yearly academic support account of $5,000 as long as she or he holds the position. Appointment to the position of University Professor ordinarily is continuous until retirement or resignation from the professorial ranks.

“The most rewarding experiences I’ve had here at UGA have been collaborative in nature,” says Inscoe. “I’m afraid I get far too much credit for achievements that involved many able colleagues, and I am indebted to them all.”

A North Carolina native, Inscoe received his bachelor’s degree from Davidson College and his master’s and doctoral degrees from the University of North Carolina.