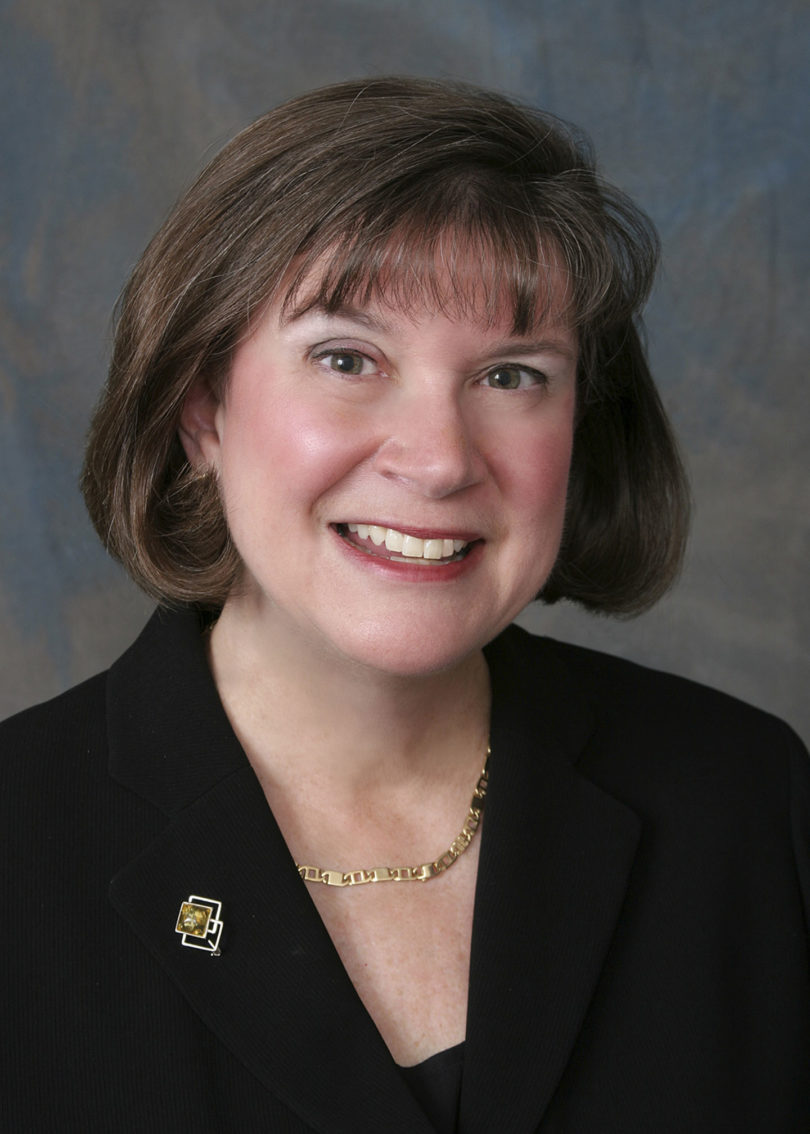 Athens, Ga. – A leading thinker about the future of journalism will deliver this year’s McGill Lecture at the University of Georgia on Oct. 26 at 4 p.m. in Room 101 of UGA’s Miller Learning Center.

Jan Schaffer, executive director of J-Lab, will speak on “The Courage to Innovate for the Future of Journalism.” The lecture is free and open to the public. A reception will follow.

Schaffer is a former Pulitzer Prize winner for The Philadelphia Inquirer, where she worked for more than 20 years as a reporter and editor. She previously directed the Pew Center for Civic Journalism, a $14 million initiative that funded more than 120 pilot news projects that better engaged people in public issues.

In 2002, Schaffer launched J-Lab as a journalism catalyst. Based at American University in Washington, D.C., J-Lab is designed to incubate interactive and participatory journalism initiatives, innovations and citizen media ventures.

For more than three decades, the McGill Lecture has brought significant figures in journalism to UGA to honor Ralph McGill. While editor and publisher of The Atlanta Constitution, McGill was regarded as the “conscience of the South.” He used the newspaper’s editorial pages to challenge segregation in the 1950s and 1960s. McGill was awarded a Pulitizer Prize in 1958 for courageous and effective leadership.

Established in 1978, the McGill Lecture addresses major issues impacting American journalism. The annual lecture series is sponsored by the Grady College of Journalism and Mass Communication and funded by the McGill Endowment Fund. Contributors include the Gannett Foundation.