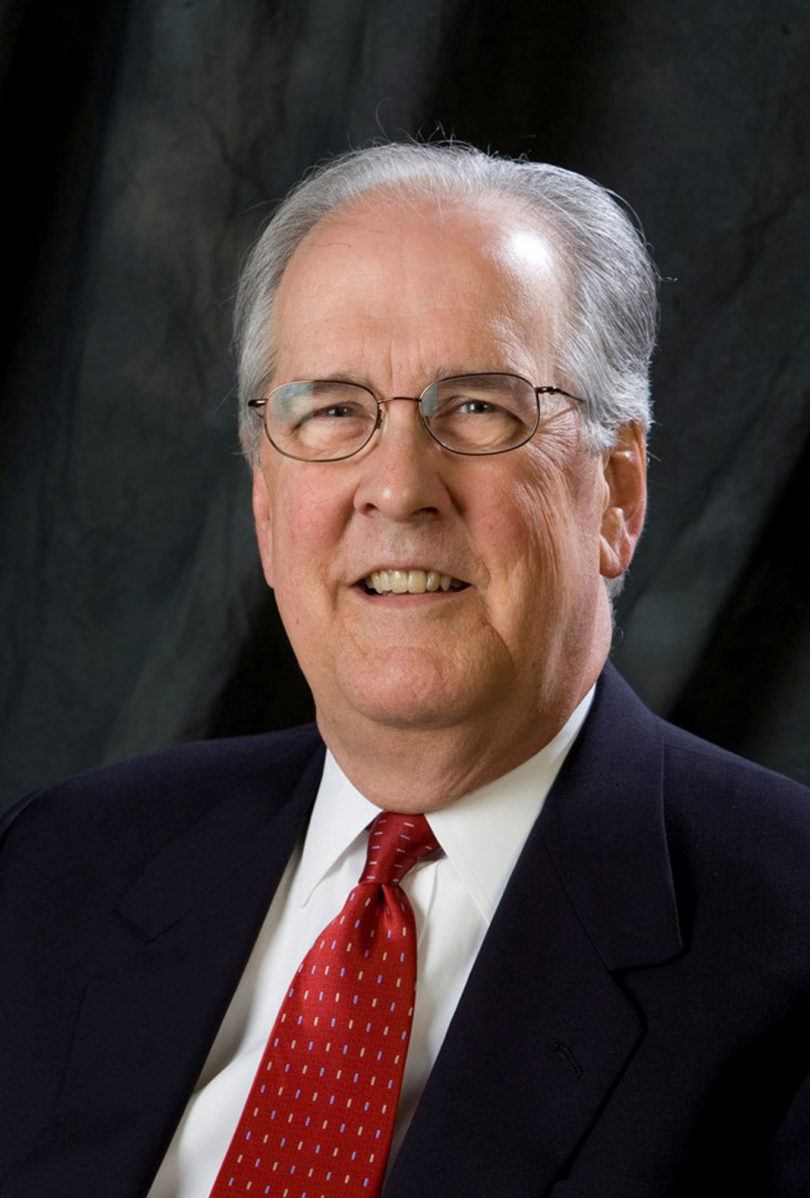 Charles B. Knapp, president emeritus of the university and a professor emeritus of economics, has been named interim dean of the Terry College of Business.

Knapp’s appointment, announced by Jere Morehead, senior vice president for academic affairs and provost, is from July 1, 2013, through June 30, 2014.

“I am thrilled that Dr. Knapp has agreed to lead the Terry College of Business as it continues its

Building Terry capital campaign and its rise toward national prominence,” Morehead said. “His record of leadership in higher education and his strong ties to the business community will position the Terry College for continued success in the coming year.”

“I’m very pleased to have this opportunity to provide leadership to the Terry College for the next year,” Knapp said. “I look forward to working together with the faculty, staff, students and alumni of the college as we address important issues, particularly maintaining the strong momentum of fundraising for the new Terry College facilities. I wish to particularly express my appreciation to President-elect Morehead for offering me this additional chance to be of service to the University of Georgia.”

“I want to thank the search committee and all the faculty, staff, students and alumni who went to great lengths to become familiar with the candidates and met the three finalists during their campus visits,” Morehead said. “I am also grateful to the dean candidates who committed the time to explore this very demanding and rewarding opportunity. A new search will launch during fall semester, and I can say without reservation that the Terry College is in good hands with Dr. Knapp serving as interim dean.”