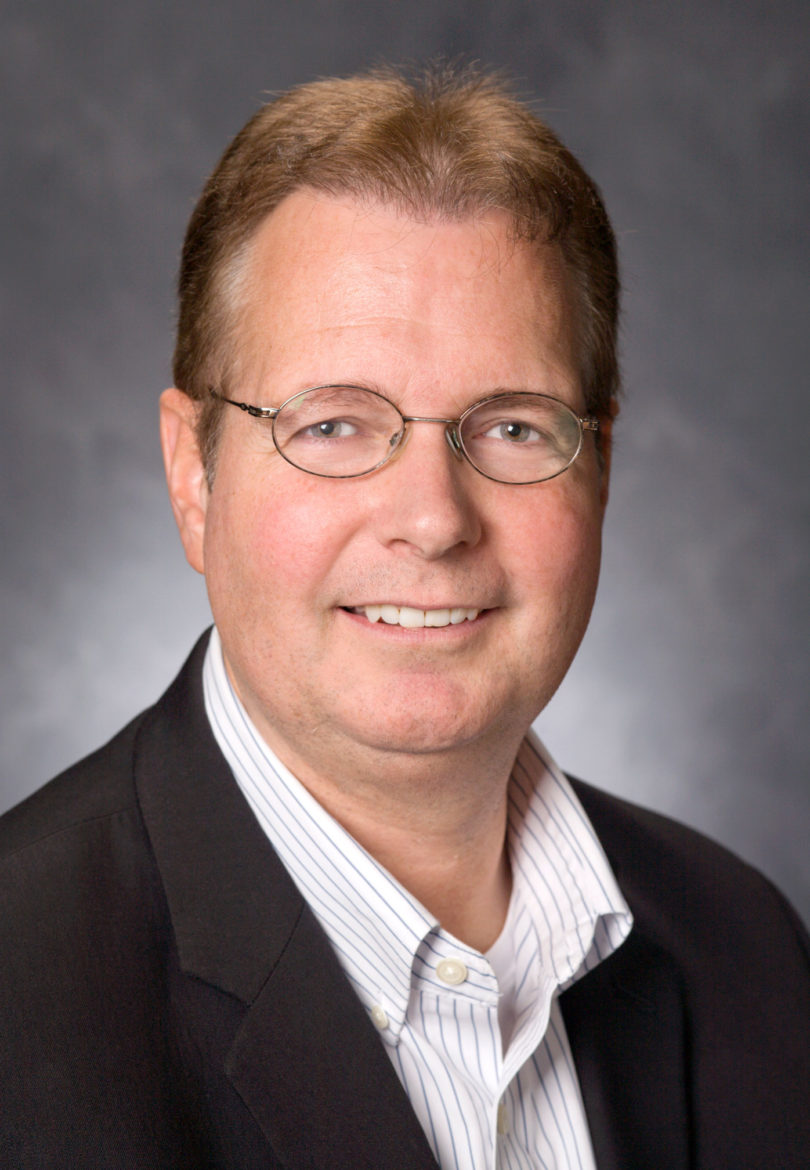 John Knox, associate professor of geography, reached the semifinals of the WxChallenge forecasting contest post-season individual tournament. As one of the last four forecasters remaining in the single-elimination tournament, he received a trophy and a permanent listing on the forecast contest website.

Managed by research staff at the University of Oklahoma, WxChallenge consists of making next-day forecasts for 10 U.S. cities from September through April. More than 1,500 forecasters and more than 50 institutions in the U.S. and Canada participate in the contest each year. The 64 most accurate individual forecasters during the regular season are invited to compete in a three-week, post-season tournament. Knox lost in the national semifinals to eventual national champion Ryan Stinnett from Mississippi State University.