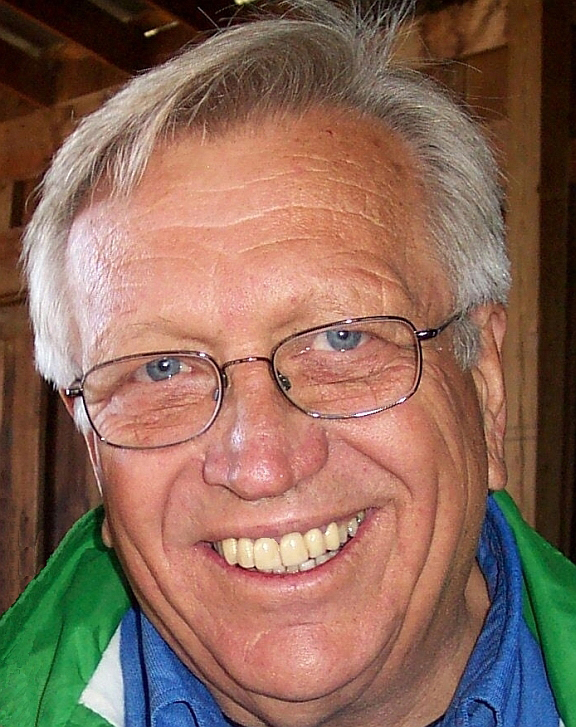 Wes Jackson, a leader in the international movement for sustainable agriculture, will give the 2014 Odum Environmental Ethics Lecture March 28 at 2 p.m. in the Chapel. Hosted by the College of Environment and Design, the lecture is open free to the public.

Jackson is founder and president of The Land Institute, a nonprofit organization in Salina, Kan., dedicated to the principles of ecological agriculture. The institute researches the development of agricultural systems that mimic natural ecosystems. Jackson is the originator of the concept of perennial polyculture, an agricultural system that relies on perennial grains, preserves soil, reduces water inputs and mimics the Great Plains ecosystems in the surrounding area.

The institute also is home to Sunshine Farm, a completely solar-powered farm operation, and the Matfield Green project, an investigation of the economic and social dynamics that led to the decline of rural America. The work of The Land Institute has been featured extensively in popular media including The Atlantic, Audubon, National Geographic, Time and on National Public Radio.

Jackson’s writings include papers and several books; most recently, Nature as a Measure in 2011 and Consulting the Genius of Place: An Ecological Approach to New Agriculture in 2010. Life magazine named Jackson among the 100 “Important Americans of the 20th Century.” The Smithsonian recognized him in 2005 as one of “35 Who Made a Difference.”