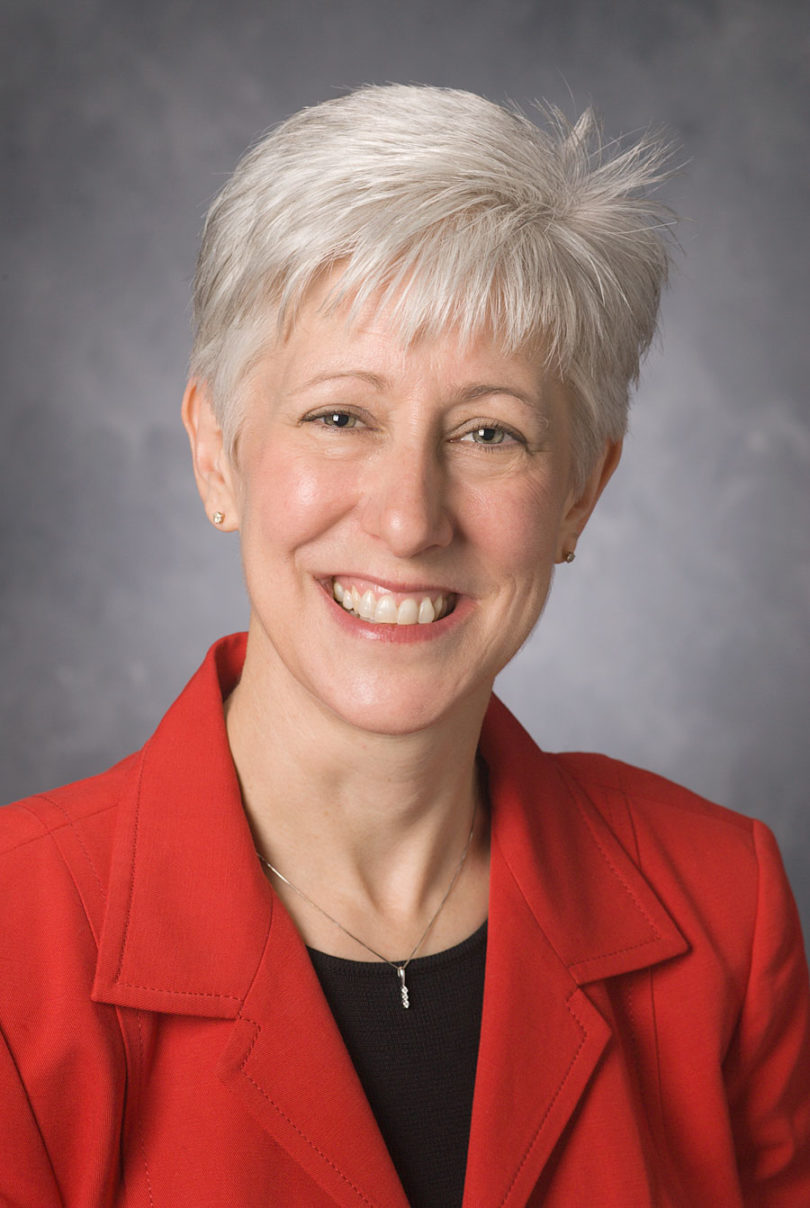 Laura Jolly, who has served as interim vice president for instruction at UGA since January, has been named to fill the position on a permanent basis effective Sept. 1.

“Both President Adams and I are very pleased that Dr. Jolly has agreed to take on this important role at the University of Georgia,” Provost Jere Morehead said.

Jolly came to UGA in 2007 as dean of the College of Family and Consumer Sciences and took on the interim vice president position as an additional assignment while continuing her duties as dean. With the permanent appointment, she will step down as dean. Plans for choosing her successor will be announced at a later date, Morehead said.

“As a successful dean and interim vice president, Laura Jolly has demonstrated that she has the vision and leadership skills to advance the university’s instructional mission,” said UGA President Michael F. Adams.

The vice president for instruction is responsible for continued improvements to teaching, advising and student learning on campus and oversees a number of related academic and administrative departments including Undergraduate Admissions, the Division of Academic Enhancement, Office of Curriculum Systems, Office of the Registrar, Office of Student Financial Aid, the Center for Teaching and Learning and the Washington Semester Program.

In addition, Jolly will be responsible for stewarding several critical institutional projects. These include implementation of the Quality Enhancement Plan that is a key part of the process for UGA’s reaffirmation of accreditation by the Southern Association of Colleges and Schools, redevelopment and expansion of UGA’s satellite campuses and the advancement of key recommendations made by the Task Force on Distance Education.

“While I believe that a search process is generally the right thing to do before making appointments at this level, I’m convinced that this appointment is in the best interests of the University of Georgia,” Morehead said. “Dr. Jolly’s exemplary performance as interim vice president and her commitment to the quality of the student experience makes her the ideal choice for this position. Having the right person already in place avoids a costly national search and allows those funds to be directed to other needs.”

As dean of the College of Family and Consumer Sciences, Jolly worked to make the college one of the most student-centered on campus by improving access to student services and increasing support for student leadership and engagement.

“While serving as interim vice president, I’ve gotten a good sense of the opportunities and challenges of this position and look forward to working with the senior administration, faculty, staff and students to advance the instructional mission at UGA,” Jolly said.