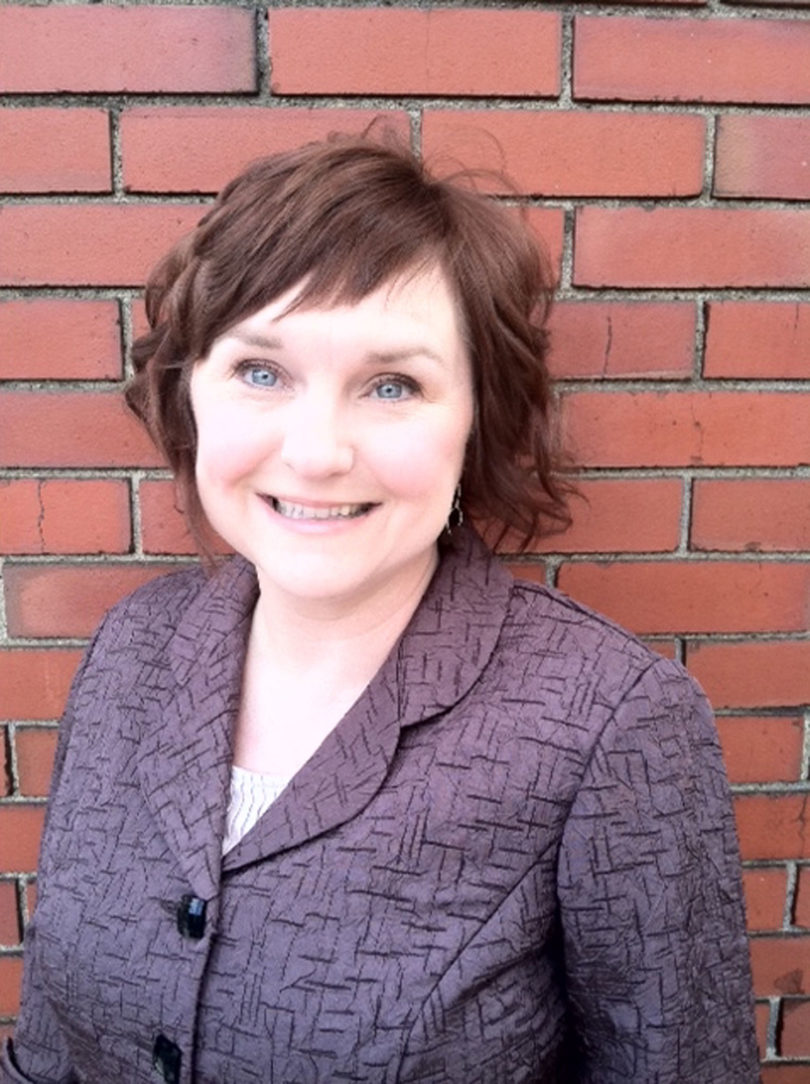 “Lisa Bayer’s experience and exceptional knowledge of academic publishing make her the right choice to direct the University of Georgia Press,” said William Gray Potter, university librarian and associate provost, to whom Bayer will report. “She is a creative and forward-thinking leader who will add to the UGA Press’s existing record of success and distinction.”

While at Illinois, Bayer led the marketing activities for this $4 million scholarly publisher, whose title output is approximately 100 new books annually. She also has been a key member of the management team responsible for establishing the Illinois Press’s vision and direction, strategic goals, and fiscal planning.

Bayer succeeds Nicole Mitchell, who had served as the director since 2001 and left in late 2011 to become director of the University of Washington Press. Bayer’s appointment is effective July 1.

Founded in 1938, the UGA Press is the largest book publisher in the state. It has been a member of the Association of American University Presses since 1940. With a full-time staff of 24 publishing professionals, the Press currently publishes 80-85 new books a year and has more than 1,500 titles in print. It has well-established lists in Atlantic World and American history, American literature, African-American studies, southern studies and environmental studies, as well as a growing presence in the fields of geography, urban studies, international affairs and security studies.