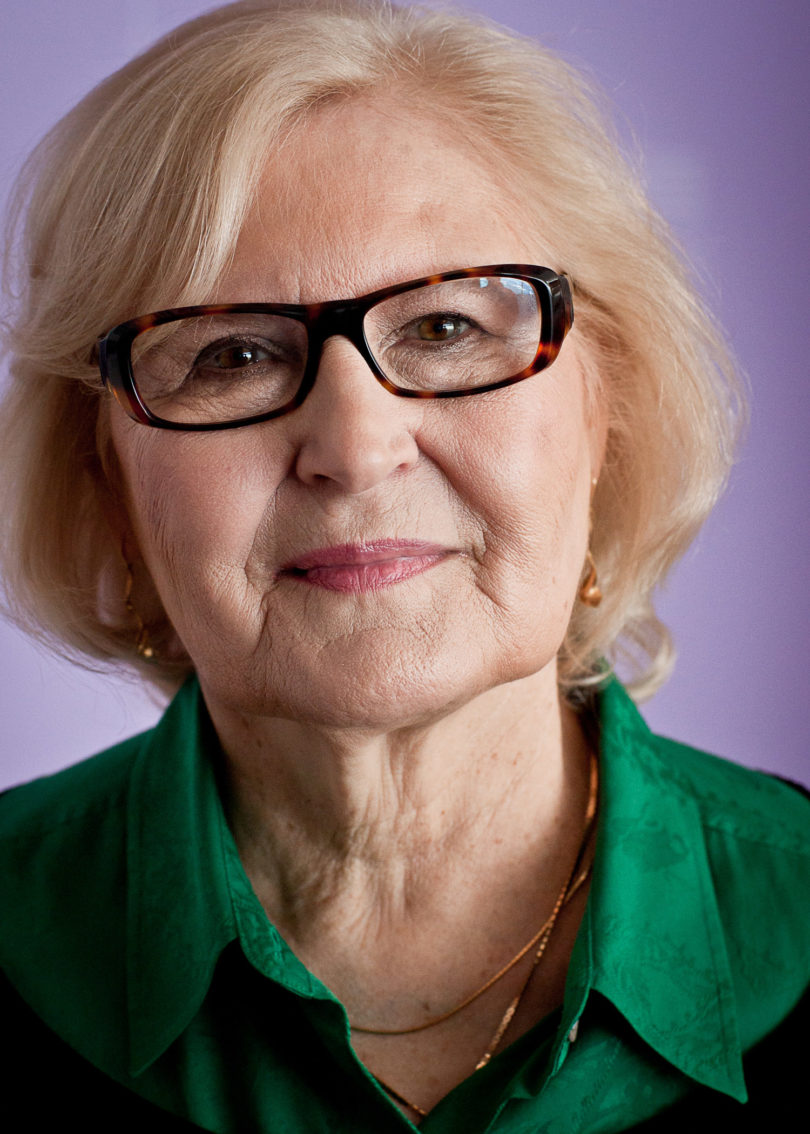 Athens, Ga. – Pauline Boss, who coined the term “ambiguous loss” and has developed guidelines for treating those who have experienced such a loss, will lead this year’s Marriage and Family Therapy Certificate Program’s 29th Annual Institute on Jan. 25. The institute is sponsored by the University of Georgia Department of Human Development and Family Science in the College of Family and Consumer Sciences, the School of Social Work and the College of Education.

The MFT Institute will be held at the University of Georgia Center for Continuing Education. Registration starts at 8 a.m. with sessions beginning at 9 a.m.

Boss, professor emerita at the University of Minnesota, began her research into ambiguous loss while a graduate student at the University of Wisconsin-Madison in the early 1970s. She defines the theory as “losses without finality or resolution,” such as those that occur when a family member contracts Alzheimer’s disease or when a loved one is lost during a disastrous event such as 9/11.

During the MFT Institute, Boss will discuss the impact of ambiguous loss on individual and family relationships and the myth of closure. She also will provide guidelines for treating and studying ambiguous loss, including helping clients find meaning, reconstructing identity in the face of loss and normalizing ambivalence.

In addition to her research on the theory of ambiguous loss, Boss has worked with individuals and families who have experienced such a loss, including those who lost loved ones during the 9/11 terrorist attacks in New York City in 2001. In 2003, at the invitation of the International Committee of the Red Cross, she trained professionals and community leaders in Kosovo to work with the nearly 4,000 families with loved ones who have been missing since the late 1990s as the result of “ethnic cleansing.”

Boss’ most famous book, “Ambiguous Loss: Learning to Live with Unresolved Grief,” has been translated into seven languages. She has received a multitude of honors, including the Ernest Burgess Award for cumulative excellence in research and theory development for strengthening families.