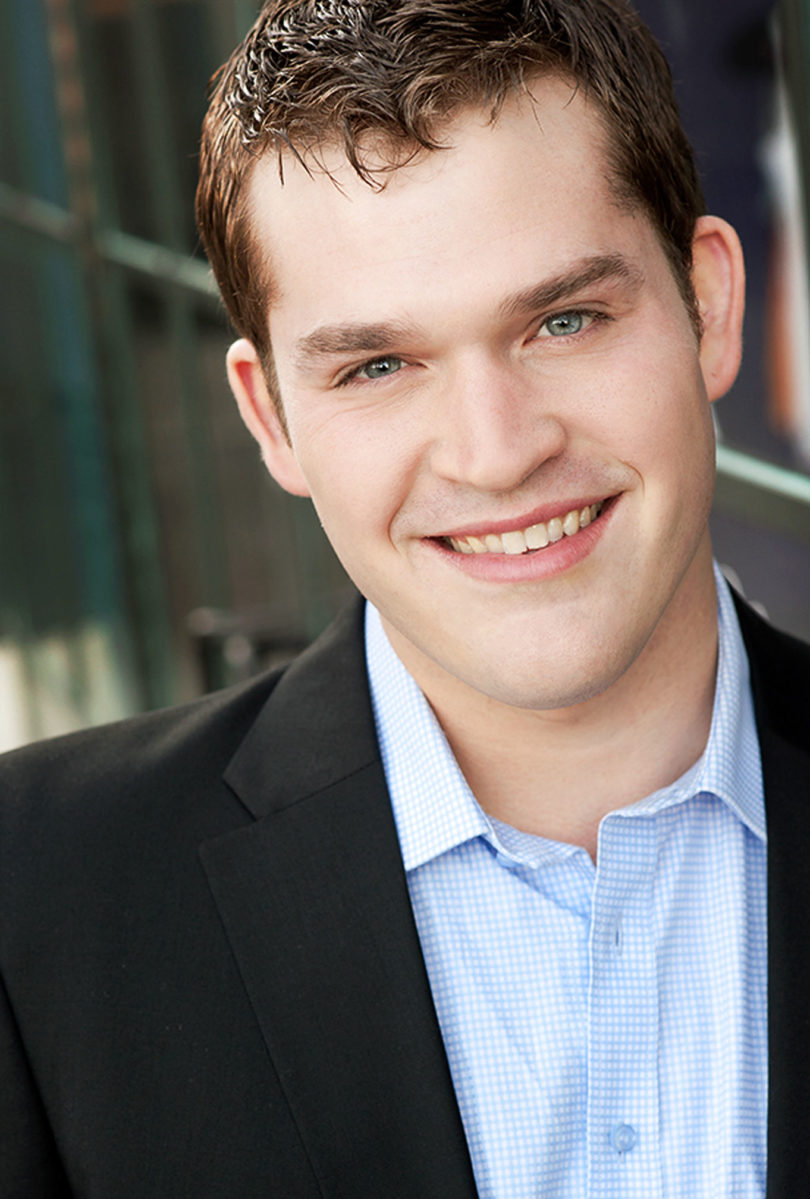 Brandon Cedel, one of six winners of the 2013 Metropolitan Opera National Council Auditions, will be a featured soloist with the UGA Symphony Orchestra Sept. 12 at 8 p.m. in Hodgson Hall. The performance opens the Hugh Hodgson School of Music’s 2013-2014 Second Thursday Scholarship Concert Series.

Tickets for the performance are $18 for the general public and $5 for UGA students. They are available at the Performing Arts Center box office, by calling 706-542-4400 or online at www.pac.uga.edu.

The UGA Symphony Orchestra will showcase bass-baritone Cedel in a series of opera arias by Handel, Bellini and Rachmaninoff in addition to Suite No. 2 from Manuel de Falla’s “The Three-Cornered Hat” and Rachmaninoff’s “Symphonic Dances.”

The concert marks the first time Brandon Cedel has appeared with his uncle, Mark Cedel, who is a Hodgson School professor and director of orchestral activities.

“I couldn’t be more excited to collaborate with one of my family members,” Brandon Cedel said. “I remember hearing stories growing up of my dad’s siblings playing chamber music and in orchestras together. Now I have my chance to collaborate with Mark—I’ve been waiting for this for a long time.”

Like his uncle, the younger Cedel is a graduate of Philadelphia’s Curtis Institute of Music, where he is pursuing his master’s degree. He has performed with the Opera Company of Philadelphia, Opera Santa Barbara and Opera Orchestra of New York and has worked with the Los Angeles, Philadelphia, Harrisburg, Hershey and Marina del Rey symphonies.