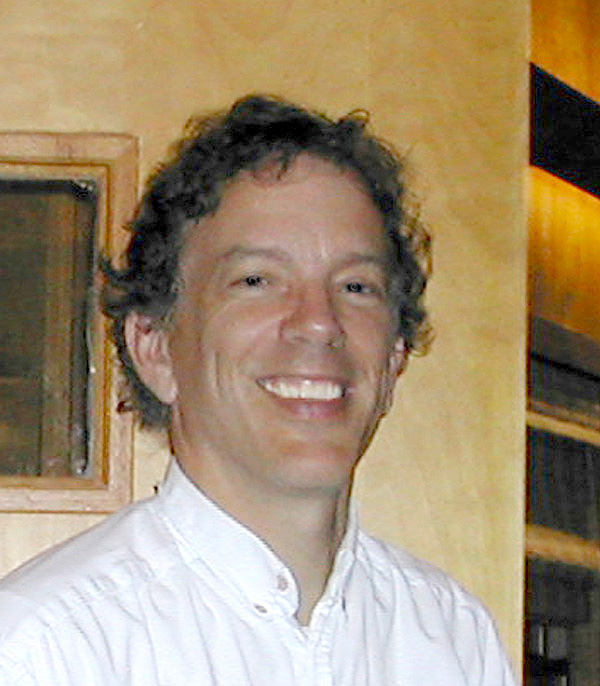 Michael Winship, a faculty member in the history department since 1993, has been named the new E. Merton Coulter Professor of History. The professorship honors one of UGA’s most legendary historians, who taught at UGA from 1919 until 1958, serving as chair of the department from 1940 until his retirement.

The first holder of the chair, which was established in 1976, was the late Numan V. “Bud” Bartley, and he was followed by William Leary, who is now retired.

“Being named to this chair is a great honor, and I am deeply -appreciative,” says Winship.

Since receiving his -doctorate in 1992, Winship has published four books with major presses (Princeton, Johns Hopkins, Random House and Kansas), along with numerous articles in refereed journals.

Robert Pratt, head of the history department, is enthusiastic about Winship being named to the Coulter Chair.

“Traditionally, our department has used the chair to recognize one of our own faculty members who has achieved special distinction in research and publications rather than search outside the department,” says Pratt. “Michael Winship is certainly worthy of this honor.”

Winship received his bachelor’s degree in interdisciplinary studies from Friends World College in 1983 and his doctoral degree from Cornell University in 1992 in history. After teaching duties as a graduate student and as a visiting assistant professor at Cornell, he accepted his first professional appointment as an assistant professor of history at UGA in 1993. He was promoted to associate professor in 1997 and full professor in 2002. He is a leading internationally recognized scholar of Puritanism and teaches classes in early American and early modern English history.

Winship’s first book, Seers of God, examined the interaction of science, politics and religion in late 17th-century England and New England. He was honored with a UGA Creative Research Medal for his second book, Making Heretics, an exhaustively researched, widely acclaimed revisionist account of one of 17th-century America’s most-studied episodes, the so-called Antinomian Controversy. Winship is currently working on a book about the origins of Massachusetts’ radical forms of civil and church government.

E. Merton Coulter was a historian of the South and “edited the Georgia Historical Quarterly for 50 years, and produced 26 books, 10 edited volumes, more than 100 articles and numerous book reviews and newspaper columns. He was also a founding member of the Southern Historical Association, serving as its first president in 1934 and nurturing it throughout its early years,” according to an article in the New Georgia Encyclopedia.