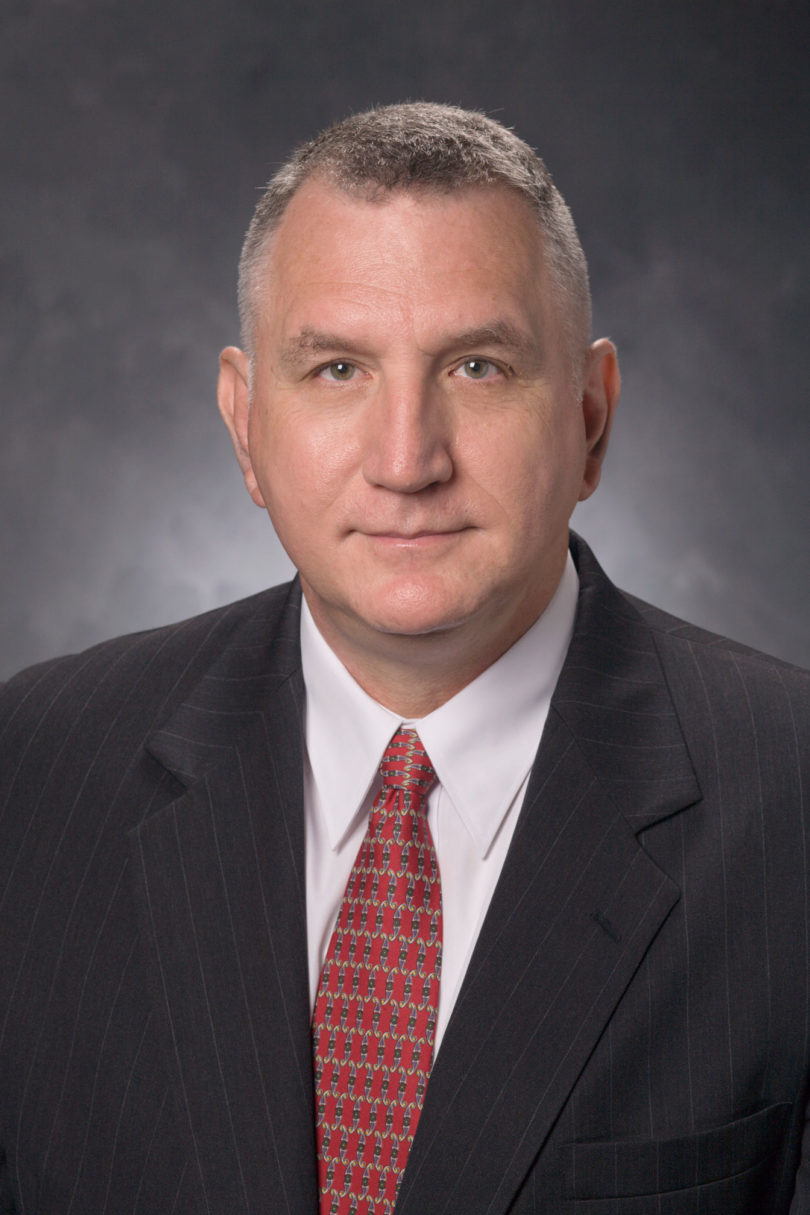 The College of Veterinary Medicine has appointed Dr. Richard Keith Harris, a nationally recognized leader in pathology and research, as the first holder of the Barry G. Harmon professorship in veterinary pathology and the new head of the department of pathology.

“We are honored to have Dr. Harris join the College of Veterinary Medicine as department head and as the first holder of the Harmon professorship,” said Dean Sheila W. Allen. “His talent and experience will contribute to the longstanding tradition of excellence in pathology teaching, research and service at UGA, a legacy sustained in large measure through Dr. Harmon’s leadership.”

Harris brings 32 years of veterinary experience to UGA, including head veterinary pathologist positions in the U.S. Air Force and several national pharmaceutical corporations. He served as chief of the anatomical pathology department in the veterinary sciences division at the School of Aerospace Medicine and chief of the veterinary pathology division and chairman of the department of veterinary pathology at the Armed Forces Institute of Pathology in Washington, D.C., before retiring at the rank of colonel in 1997. For the past 11 years, Harris held high-level pathology, toxicology and bioresource positions at G.D. Searle and Co., Pharmacia Corp. and Wyeth Research. Harris is a member of the board of governors of the ACVP/STP Coalition for Veterinary Pathology Fellows and is immediate past president of the American College of Veterinary Pathologists.

In addition to his departmental administrative obligations, Harris works in cooperation with the two directors in overseeing the Georgia Veterinary Diagnostic Laboratories in Athens and Tifton. These laboratories provide consultation and assistance to veterinarians and animal health regulatory officials.