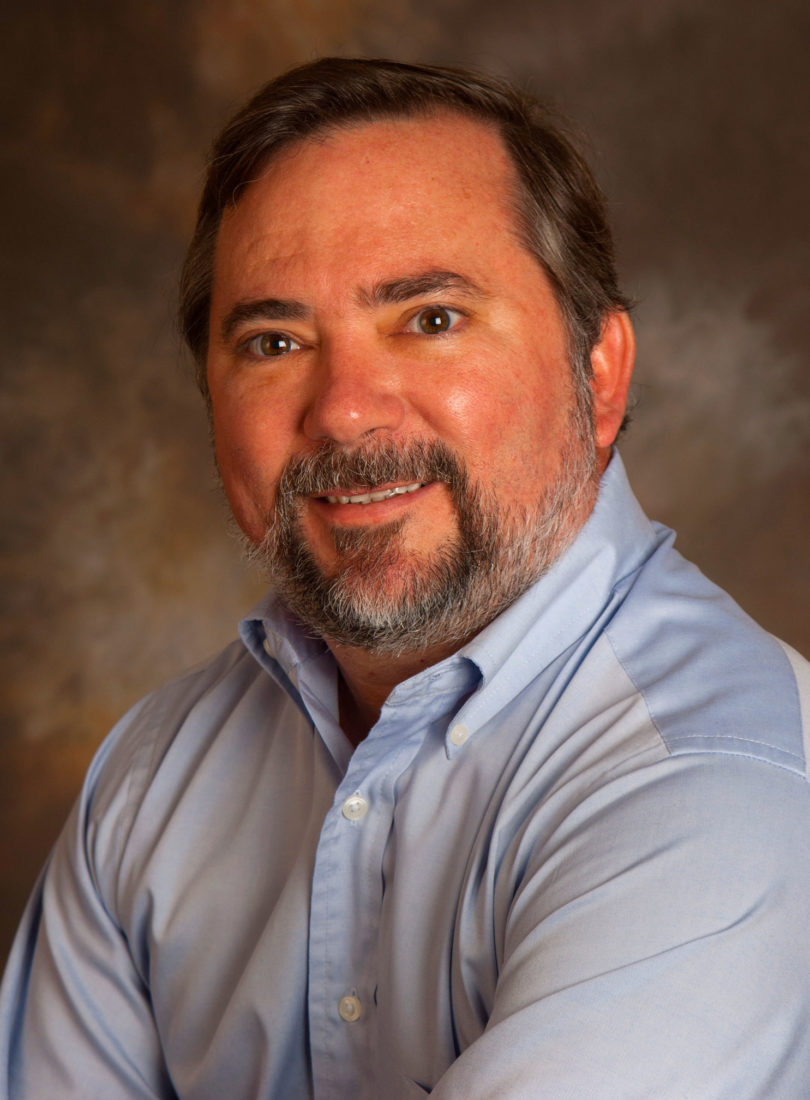 A pioneer in the study of the neural and genetic mechanisms that underlie physical attraction, love and family bonds will speak Nov. 2 at 12:20 p.m. in room 148 of the Miller Learning Center at the University of Georgia. The lecture is free and open to the public and will be followed by a book signing.

Larry Young is the author of “The Chemistry Between Us: Love, Sex, and the Science of Attraction” (Current, 2012). At Emory University, he is the William P. Timmie Professor in the department of psychiatry and director of the Center for Translational Social Neuroscience.

Young’s work with prairie voles, which form monogamous, lifetime pair bonds, has highlighted the roles of the hormones oxytocin and vasopressin in regulating social behavior. His lab is now applying the basic understanding that his prairie vole research has revealed to identify drugs to treat human conditions associated with impaired social cognition, such as autism spectrum disorder and schizophrenia. His talk at UGA, titled “The Chemistry Between Us: From Genes and Brains to Monogamy and Autism Therapies,” will give an overview of his findings and discuss future directions for research.

“Dr. Young’s groundbreaking work has changed our understanding of the science of attraction and love and is sure to interest anyone who has ever wondered about the powerful yet unseen forces that shape relationships,” said Janet Frick, associate department head of psychology in the UGA Franklin College of Arts and Sciences and director of the UGA Infant Research Lab. “Dr. Young is a proud UGA alum, and we’re honored to have him back on campus to share his work with us.”

In “The Chemistry Between Us,” Young and co-author Brian R. Alexander draw on research from labs around the world and real-life examples in an attempt to create “a grand unified theory of love” that can help explain seemingly disparate behaviors such as physical attraction, jealousy, infidelity and mother-infant bonding.

Young, who also is chief of the division of behavioral neuroscience and psychiatric disorders at the Yerkes National Primate Research Center, earned his bachelor’s degree in biochemistry from UGA and his doctorate in zoology from the University of Texas at Austin. He is on the editorial boards of the journals Neuroscience, Molecular Autism and Social Neuroscience. He reviews manuscripts for every major journal in his field, including Science and Nature. In 2008, he received the Golden Brain Award from the Minerva Foundation, which recognizes significant contributions to brain research. In 2009, he was elected as a fellow of the American Association for the Advancement of Science. He has authored or co-authored nearly 200 research papers, essays, review articles and book chapters and has lectured to generalist and specialist audiences around the world.