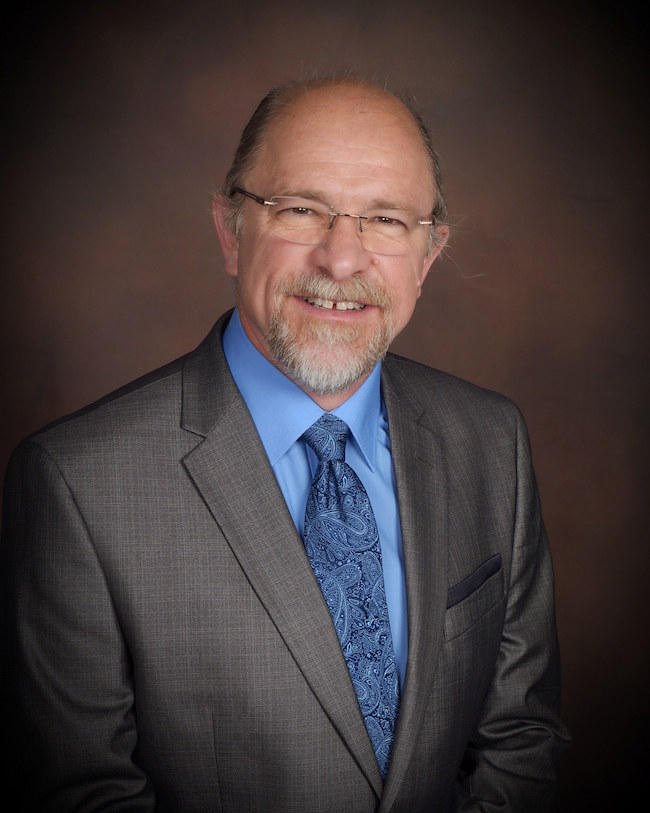 For years, food scientist Francisco Diez studied and admired the work of UGA Regents Professor Mike Doyle, but the two researchers’ paths never crossed. For the next year, they will work closely together as Diez transitions into Doyle’s role as director of the UGA Center for Food Safety in Griffin.

Doyle, a leading authority on foodborne pathogens, came to the UGA College of Agricultural and Environmental Sciences in 1991 to establish the center. As director, he developed a research program that promotes collaboration among the food industry, UGA and federal and state agencies.

A native of Mexico, Diez earned a bachelor’s degree in food technology from the Monterrey Institute of Technology and Higher Education and completed master’s and doctoral degrees in food science at Cornell University in New York. He comes to UGA from the University of Minnesota, where he was a faculty member and head of the department of food science and nutrition. His research focuses on the family of pathogens known as enterohemorrhagic E. coli, an important cause of food contamination and foodborne illness.

Diez sees Doyle as an invaluable resource in his new leadership position. While transitioning into retirement, Doyle will introduce Diez to the network he has built with the food industry, consumer groups and government agencies like the Centers for Disease Control and Prevention, the World Health Organization, the U.S. Food and Drug Administration and the U.S. Department of Agriculture. Diez plans to reach out to the center’s network of stakeholders in the food industry for advice and recommendations.