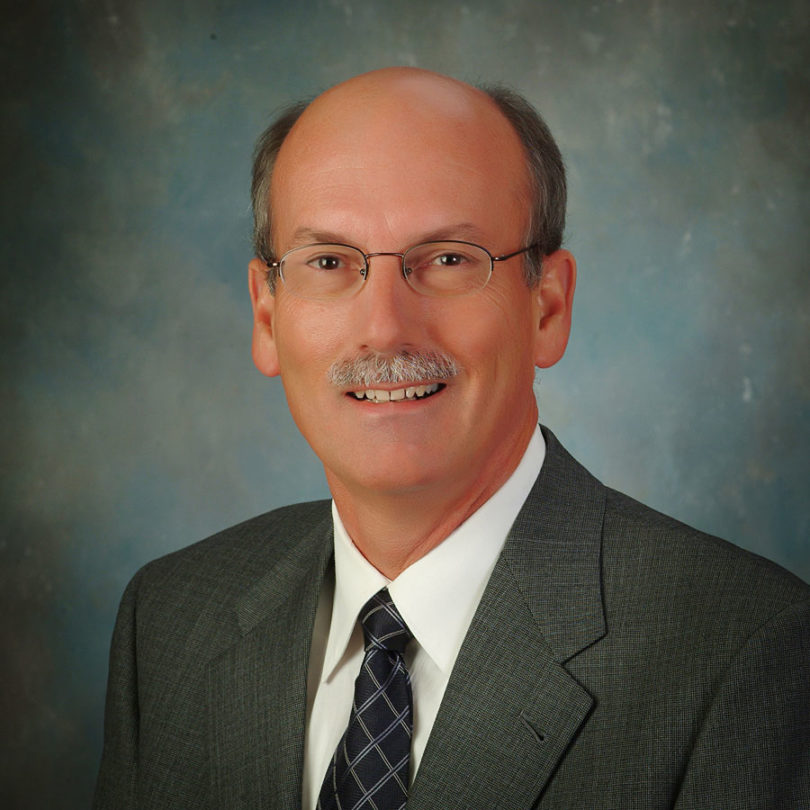 Jay A. Mancini, the new head of the College of Family and Consumer Sciences’ department of child and family development, has been named the Anne Montgomery Haltiwanger Distinguished Professor.

Mancini joined FACS in December 2009, after spending 32 years at Virginia Tech, where he conducted research into sustaining community-based programs for at-risk families, the effects of deployment on youth in military families, and social exclusion and homelessness among veterans.

He has consulted with social service professionals in New Orleans and Mississippi on sustaining family support programs in the aftermath of Hurricane Katrina and conducts cross-national research with colleagues in the United Kingdom. He also chaired Virginia Tech’s department of family and child development.

Mancini is a Fellow of both the National Council on Family Relations and the World Demographic Association. He received the 2007 Distinguished Alumni Service Award from the University of North Carolina at Greensboro and the 2008 Distinguished Alumni Research Award from the College of Human Ecology at Kansas State University. He is the editor, with Karen A. Roberto, of Pathways of Human Development: Explorations of Change.

In addition to his work as department head, Mancini will continue his research, including overseeing a
$1.6 million grant from the U.S. Army and the U.S. Department of Agriculture for an evaluation study of youth and family resilience that focuses on ­military families. The longitudinal study will follow 600 families from the time soldiers learn they are being deployed until they return from the deployment. The study will explore the benefits of both formal and informal support networks, particularly those targeting adolescents. Mancini’s research team is located in the Family and Community Resilience Laboratory.

“Dr. Mancini was chosen as department head after an extensive national search,” said Laura Jolly, FACS dean and interim vice president for instruction. “His background both nationally and internationally will enable him to provide leadership on multiple fronts to the department.”

“I’ve had the opportunity to meet Mrs. Haltiwanger and have learned about her lifelong dedication to children and families,” Mancini said. “I consider it a great honor to be named the Anne Haltiwanger Distinguished Professor.”