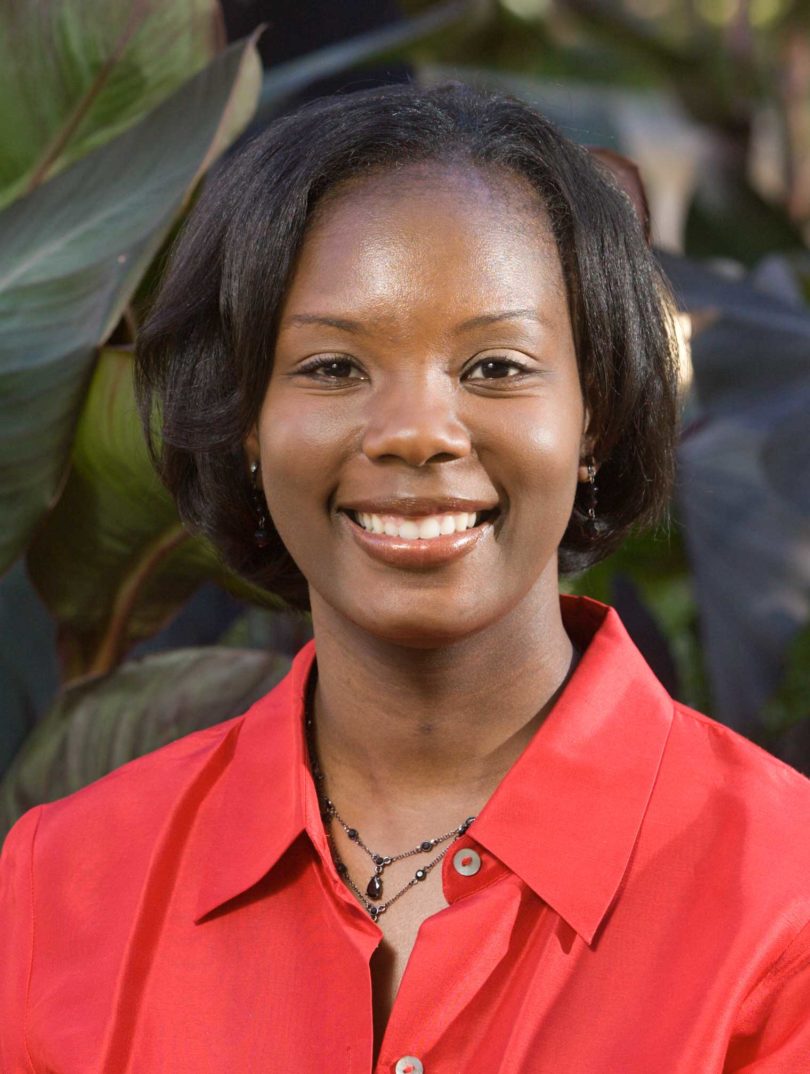 Melissa Shivers, the director of the newly created Intercultural Affairs Department, has only been at UGA a few months, but she’s already talking change. Specifically she’s talking about removing the social wedges that divide students and building a more cohesive campus environment.

That might seem like a tall order from a newcomer, but she’s already making progress: The IAD is a uniting force on its own. As an umbrella group, it houses the African-American Cultural Center, International Student Life and the Office of Multicultural Services and Programs. Shivers hopes that by pooling their resources, the groups will be able to present a unified front to the rest of the university community, instead of preaching a similar message in a splintered way.

“It’s very easy for international students to do their own thing and for multicultural students to do theirs and the two not ever meet,” she said. “If we can bring the students together and get them to co-sponsor events and talk, there’s a real chance to move past the differences and find out what they have in common.”

Shivers also brings a fresh perspective to the perennial issue of diversity on campus.

“UGA is one of the most diverse places around. I know someone will challenge me on this, but it really is,” she said. “We have students from other nations, students from multicultural backgrounds and students who have very strong views on issues of religion or sexual orientation. The way our students think, where they were born, their socio-economic status-we are a very diverse campus. Let’s find ways to help our students learn more about each other, hence building a strong, supportive, respectful community. That’s what interculturalism is about.”

Through its various arms, the office advises 40 student groups. With those kind of numbers, there’s potential to make some big changes in perception, Shivers said.

“We’re looking for opportunities for students to engage in some really tough dialogue. . . . Interculturalism isn’t about only race and for many years, anything dealing with culture equated to race-we look to refocus it and bring a more world-view perspective.,” she said. “It’s about working through these differences. We know it’s tough to talk about these things, but we also know the benefits it can bring.”

But that doesn’t mean things will happen overnight. Shivers’ goals are idealistic, but she wants to go about things slowly, an attitude she picked up from professional experiences at Clemson and Georgia Southern ­universities.

Shivers plans to foster intercultural appreciation in students that ripples through the community, making Athens a more welcoming town and bolstering the university’s appeal to diverse students, staff and faculty. That change, she said, will come from a combined effort from her department’s leaders.

“I want the three units to really connect. Each of these units were great stand-alone departments but now with a more collective effort, the possibilities and opportunities to truly infuse interculturalism throughout the campus are endless,” she said.