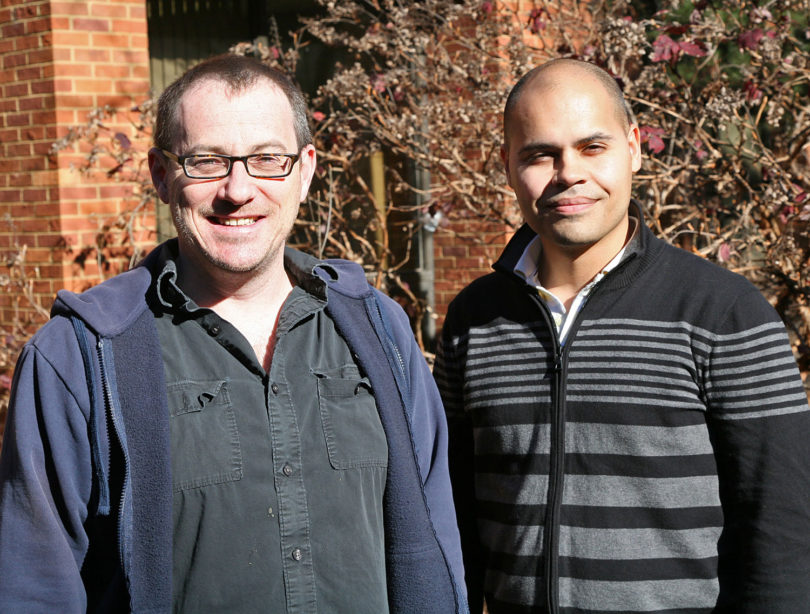 UGA researchers have developed a new mathematical model that helps to explain how some parasites predominantly associate with one particular host species-but are still capable of infecting other species. Their work, recently published in Theoretical Population Biology, eventually could help public health officials develop intervention strategies for diseases that jump between species.

The relationships between parasites and hosts long have been thought of in one of two ways: A parasite is either a specialist infecting one particular host species or a generalist able to jump routinely between host species. But in nature, many parasites do both, infecting a primary host species and causing frequent epidemics in others.

Authors James Haven and Andrew W. Park, who study the ecology of infectious diseases, were not satisfied with the conventional explanations for the mechanics of parasite-host relationships. Those models rely exclusively on adaptation-the process by which favorable genes are selected, improving fitness.

“A lot of the evolutionary arguments on host specialization tend to be rather incompatible with the frequent cross-species transmissions that we observe,” said Park, an associate professor in UGA’s Odum School of Ecology and College of Veterinary Medicine. “We were interested in the mechanisms that may allow both of those things to happen.”

The evolutionary explanation is that parasites that associate with just one host have specialized, or adapted, to do so: Genetic mutations over time have given them a competitive advantage in that particular host. Parasites that are able to jump to more species are thought to have evolved by a similar process to become competitive in new hosts.

“People essentially will argue that generalist parasites are adapting to multiple host species again and again, but I think mutations that confer adaptive advantage are relatively rare,” said Haven, a postdoctoral research associate in the Odum School. “I sought other explanations for how a parasite can appear to be associated with different host species, and I thought superinfection could be a mechanism to account for it.”

Superinfection—when a parasite infects a host that already is infected by another strain—happens when a spontaneous mutation makes one parasite strain more aggressive.

“With superinfection, the mutant strain takes over; whatever parasite was inside that infected host gets replaced, essentially, by the more aggressive version,” Haven said. “That’s the good news, from the parasite’s point of view. The downside for the parasite is that it has a greater chance of killing its host, thus reducing its own chances of survival.”

“The take-home message is that cross-species transmissions may be more likely to occur in the presence of superinfecting strains,” Haven said.

Park said that their hypothesis offers a helpful alternative to the conventional thinking.

“Previously we may have been overstating the role of adaptation,” he said. “What we’ve done here is not predictive-it’s theoretical-but it could eventually have implications for predicting disease emergence.”