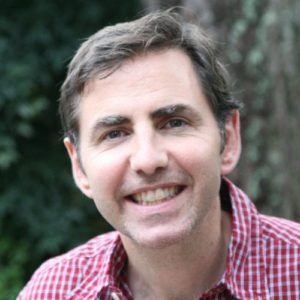 Andy Davis, assistant research scientist in Odom School of Ecology, was featured in a New York Times article about the problems with raising captive monarch butterflies.

The monarchs of eastern North America travel thousands of miles each winter to Sierra Madre mountains in Mexico, but habitat loss, pesticides and other factors have resulted in fewer successful trips.

In an effort to boost monarch numbers, some enthusiasts buy butterflies to raise in captivity or breed, but studies show that these butterflies aren’t well-prepared for life after captivity.

The article cites Davis’ research, explaining the study’s results showing that monarchs raised in captivity have less of a chance of making it to Mexico. He says that one explanation for this is that the captive caterpillars are too coddled and not as exposed to the dangerous conditions of nature.

“Only the strongest, fittest individuals ever make it to Mexico,” he said. “You’re basically bypassing natural selection.”