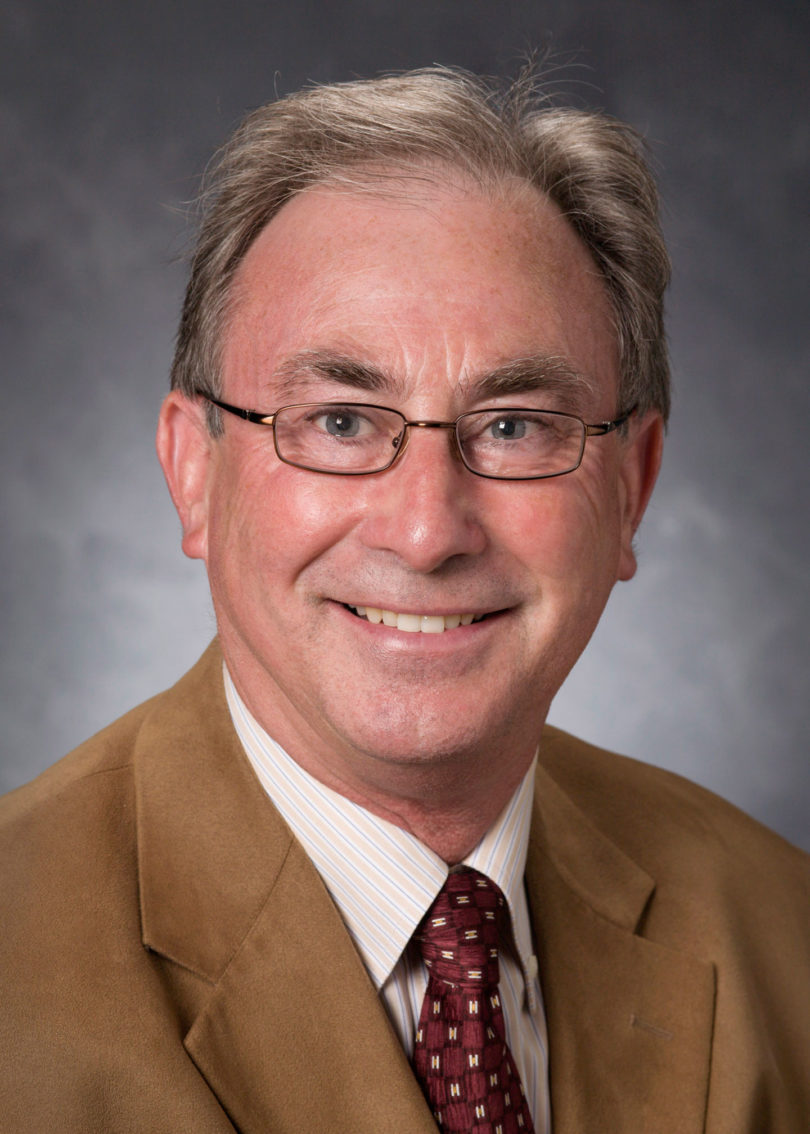 Among Nicholls’ experiences are the breeding and release to the public of the Mandarin honeysuckle and the Starbright mock orange shrub. He also has served as the principal investigator of the Plant Atlantic program for ornamental plant research and development.

In addition to his service as director of the MUN Botanical Garden, Nicholls holds a joint appointment with the MUN department of biology, where he teaches both undergraduate and graduate courses.

“The botanical garden is one of the university’s greatest treasures,” said UGA President Michael F. Adams. “We believe that we have attracted a director who can take an already wonderful facility to the next level.”

Nicholls said the State Botanical Garden of Georgia offers a unique opportunity for him to foster education about plants while promoting conservation and the disciplines of taxonomy and identification.

“In a world where biodiversity is declining at an alarming rate … a knowledge gap is growing, and this represents a huge opportunity and responsibility for botanical gardens to engage current and future students in learning the importance of plants, their habitats and their interactions,” Nicholls said. “It is a challenge that I relish and one that will be an important aspect of everything that we do in education, display and research at the State Botanical Garden of Georgia.”

Steve Wrigley, interim vice president for public service and outreach, whose office oversees operations of the garden, believes Nicholls is the right individual at the right time to lead the garden.

“We are pleased to attract someone of the stature and experience of Dr. Nicholls,” Wrigley said. “I believe he will build on the strong foundation at the botanical garden and will establish new directions in the garden’s service mission, as well as enhance its ties to the university’s academic departments and to communities across Georgia.”