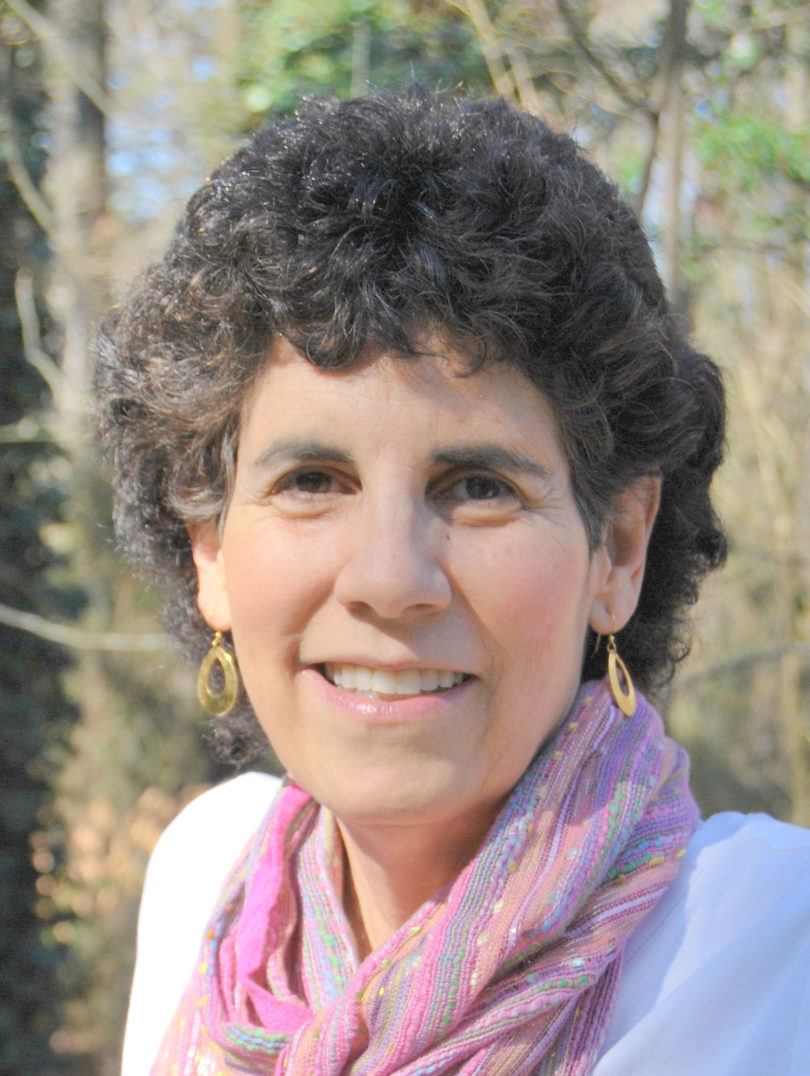 Athens, Ga. – Award-winning writer Melissa Fay Greene, a 2011 inductee to the Georgia Writers Hall of Fame, is giving her collection of personal papers and memorabilia to the University of Georgia Special Collections Libraries to be available for research.

The collection includes research notes, tapes and transcripts of interviews and manuscript drafts on subjects ranging from civil rights in a small Georgia coastal community to an examination of Ethiopian children orphaned by the AIDS epidemic to how the bombing of Atlanta’s Jewish Temple forged a bond between that city’s Jewish community to the black civil rights movement. The papers show the minutia of non-fiction writing-from letters seeking permission to reprint a photograph to debate over the finer points of intellectual property law.

Through book proposals, notes and draft revisions from a friend, the collection shows how the germ of an idea percolates and, sometimes, becomes a book.

“Melissa researches and documents her books exhaustively,” said Toby Graham, UGA’s deputy university librarian and director of the Hargrett Rare Book and Manuscript Library. “And the result is a collection of papers and interviews that will be of great use to researchers seeking to develop their own works.”

Greene was a client advocate for the Georgia Legal Services Project when she became familiar with the circumstances that led her to write “Praying for Sheetrock.”

“I hoped there would be material of value in there; long, long ago-35 or so years ago-with my first recordings of the stories of Deacon Curry and of Mrs. Fanny Palmer in rural McIntosh County, I thought, ‘these will be a beautiful contribution to the oral history of the Georgia coast,'” Greene said. “It was far from my mind at that moment to write up the local history myself, but I truly felt those voices should survive and would inspire.”

Since “Praying for Sheetrock” was published in 1991, Greene has written four additional books.

Her most recent book, “No Biking in the House Without A Helmet,” tells the story of the five international children Greene and her husband adopted as their four biological children were about to leave home.

Documenting her evolution as a writer, the collection contains childhood drawings, Mother’s Day cards to her mother, a handmade book and early press clippings. Newspaper articles she wrote on the Equal Rights Amendment include a note to her mother: “Please save this for me,” she wrote. “They cut both articles to make room for a mattress ad.”

An inventory of her papers at UGA is available at http://hmfa.libs.uga.edu/hmfa/view?docId=ead/ms3646-ead.xml.