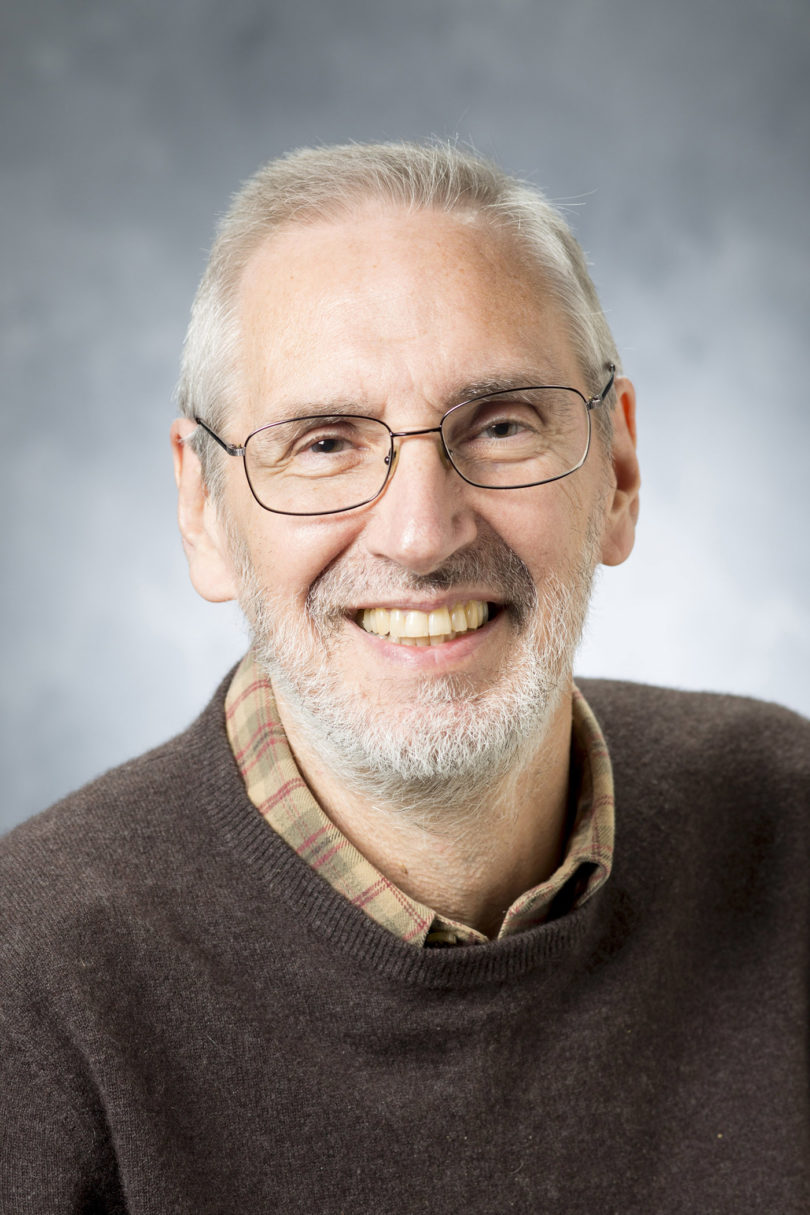 Michael K. Johnson, an internationally recognized chemist at UGA whose work has implications for agriculture, energy and health, has been named a Regents Professor, effective July 1.

Regents Professorships are bestowed by the Board of Regents of the University System of Georgia on faculty members whose scholarship or creative activity is recognized nationally and internationally as innovative and pace setting.

“Dr. Johnson’s pioneering research methods and insights into the role that metals play in biological processes have earned him the respect of colleagues across campus and around the world,” said Senior Vice President for Academic Affairs and Provost Pamela Whitten. “The quality of his scholarship, which is evident in his extraordinary record of continuous National Institutes of Health funding, is matched by his commitment to inspiring and mentoring the next generation of scientists.”

Johnson, the co-director of the Center for Metalloenzyme Studies in the Franklin College of Arts and Sciences, is a pioneer in the development of methods for investigating the biological properties of metals that are essential to life processes in plants and animals. Many of his discoveries have “set up their own subfields of research worldwide,” said Brian Hoffman, the Morrison Professor of Chemistry at Northwestern University, in his nomination letter.

Johnson’s work has garnered $12.3 million in external funding, including a $3.3 million NIH MERIT award, which provides long-term grant support to investigators “whose research competence and productivity are distinctly superior.” He has published more than 235 peer-reviewed journal articles with an average of 48 citations per article. He has presented his work at more than 100 regional, national or international conferences. In addition, he has chaired numerous national and international meetings and created a series of Summer Inorganic Biochemistry Summer Workshops that trained graduate and postdoctoral students from across the U.S. at UGA.

Johnson received a UGA Creative Research Medal in 1995, was named Distinguished Research Professor in 1998 and was an Alfred P. Sloan Research Fellow from 1986 through 1988.

Department head John Amster and five other colleagues in UGA’s chemistry department wrote in their nomination letter, “His performance during his 28 years at the University of Georgia has been remarkable by any criterion, and all indications suggest that this research excellence will continue and even accelerate in the future.”