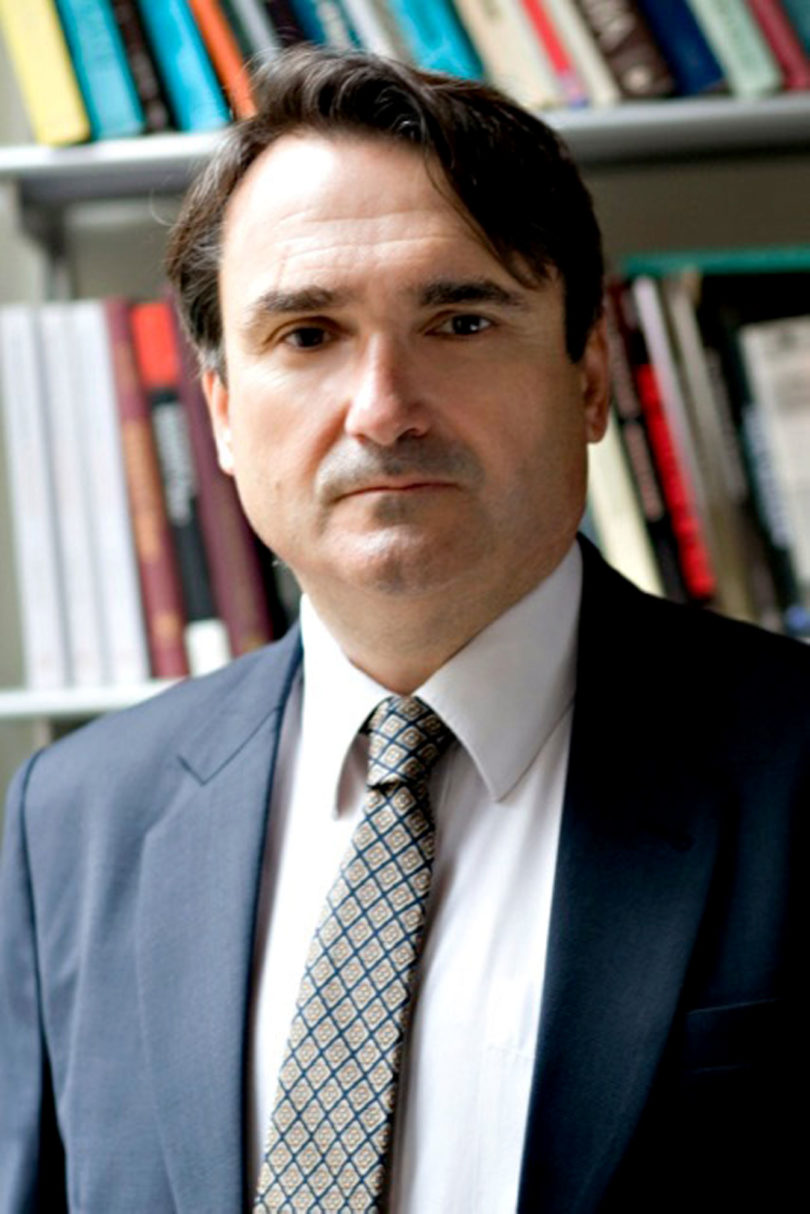 Richard Allen, professor and chair of cinema studies at New York University, will lecture on the use of electronic sound in Alfred Hitchcock’s 1963 film The Birds April 22 at 12:20 p.m. in Room 53 of the Fine Arts Building.

Allen’s visit is co-sponsored by the Jane and Harry Willson Center for Humanities and Arts, the Franklin College of Arts and Sciences’ theatre and film studies department and the film studies program.

“Richard Allen is one of the pre-eminent scholars of Alfred Hitchcock, who remains one of the all-time favorite filmmakers of contemporary cinephiles,” said Antje Ascheid, associate professor of film studies and Willson Center associate academic director for arts and public programs.

Hitchcock’s films have been a key subject of Allen’s research and writing. He has edited three Hitchcock anthologies and has served as editor of The Hitchcock Annual, a prominent journal of Hitchcock studies, since 2001. He is the author of Hitchcock’s Romantic Irony, published by Columbia University Press in 2007.

“For Hitchcock, stylistic innovation was always tied to technological innovation,” Allen said. “His readiness to use an electronic soundtrack in The Birds should be understood against the background of his self-conscious effort, in the wake of his lionization by the critics of Cahiers du Cinema, to make a film that pushed the boundaries of his art. I will argue that Hitchcock’s use of electronic sound is experimental in the sense that it expands the representational and expressive possibilities of sound in cinema.

“However,” Allen also said, “it is a mistake to think that Hitchcock used the electronic sound in The Birds primarily because it was electronic. Rather, Hitchcock enthusiastically embraced electronic sound because it allowed him to create the dense layering of sound effects that he wanted for the film, one that anticipates modern sound design.”

Allen also will introduce a special screening of Hitchcock’s Frenzy April 22 at 7:30 p.m. at Ciné, at 234 W. Hancock Ave.