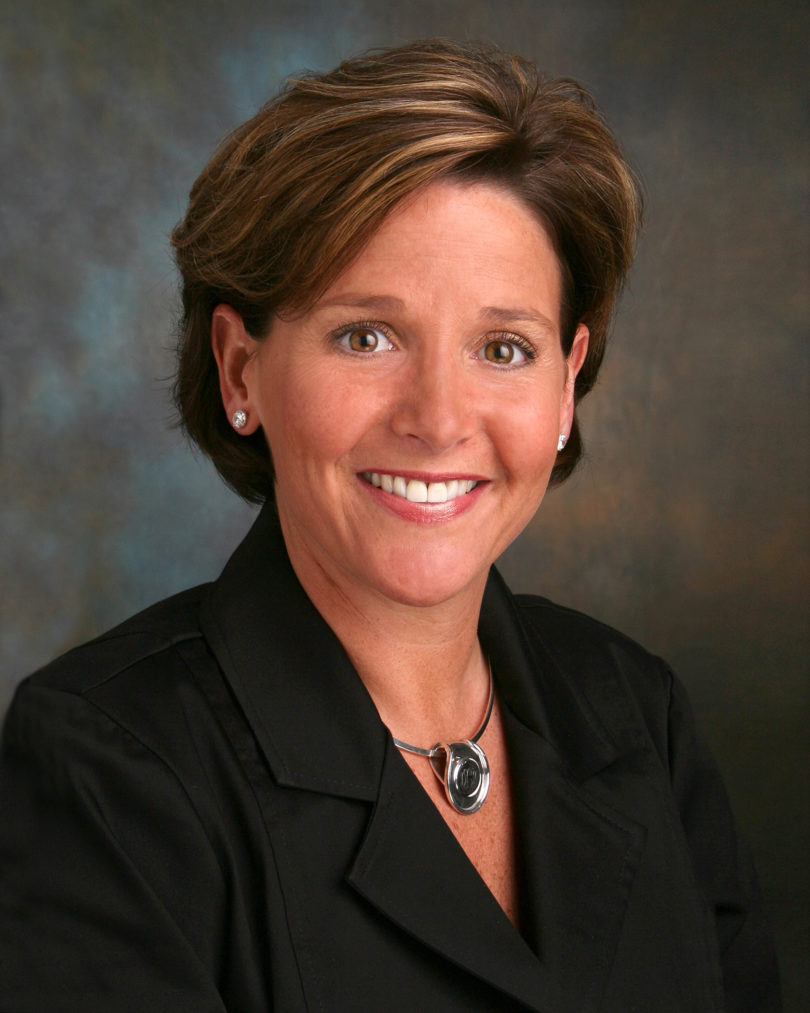 Dawn Hall Cartee, president of Ogeechee Technical College in Statesboro, has been named director of the Georgia Center for Continuing Education at UGA, effective July 1.

Cartee comes to the Georgia Center, a UGA public service and outreach unit, after leading Ogeechee Tech since December 2007. She led the development of more than 20 online ­programs ­during her tenure at Ogeechee Tech, which enrolls more than 2,000 students and last year was named Georgia’s Technical College of the Year for the second time under her leadership. The campus expanded by 40 acres under her leadership, adding about $27 million in capital projects.

“Dawn has extensive experience managing complex educational organizations and has led unparalleled growth at Ogeechee Tech,” said Jennifer Frum, UGA vice president for public service and outreach. “That, along with her outstanding leadership managing facilities and auxiliary enterprises, makes her the ideal candidate to direct and enhance Georgia Center operations and educational programming.”

At UGA, Cartee will oversee the Georgia Center, a 300,000-square-foot facility that opened in 1957 as part of a grant from the Kellogg Foundation to UGA. Today, the Georgia Center’s continuing education programs focus on conferences and professional development both online and through the use of two auditoriums, nine conference rooms, five executive boardrooms and a computer training lab. The building also houses 200 hotel rooms, banquet areas, a full-service restaurant and a cafe. Bill Crowe, who led the Georgia Center since 2007 and implemented many facility improvements and new educational programs, will retire from UGA June 30.

“The Georgia Center contributes to the economic and cultural vitality of our state through its broad array of continuing education programs and its first-class hotel and conference center,” Cartee said. “I’m excited to take my skills and apply them at a place that I have admired my entire life—our state’s flagship university.”

Cartee’s career in higher education leadership began in 1991 at Ogeechee Tech as a as a marketing instructor and public relations officer. Three years later, she advanced to vice president for student services. In 1999, she left to become vice president for academic affairs at Southeastern Technical College in Vidalia before returning to Statesboro eight years later. Cartee has four degrees, including a doctorate in educational administration, from Georgia Southern University.