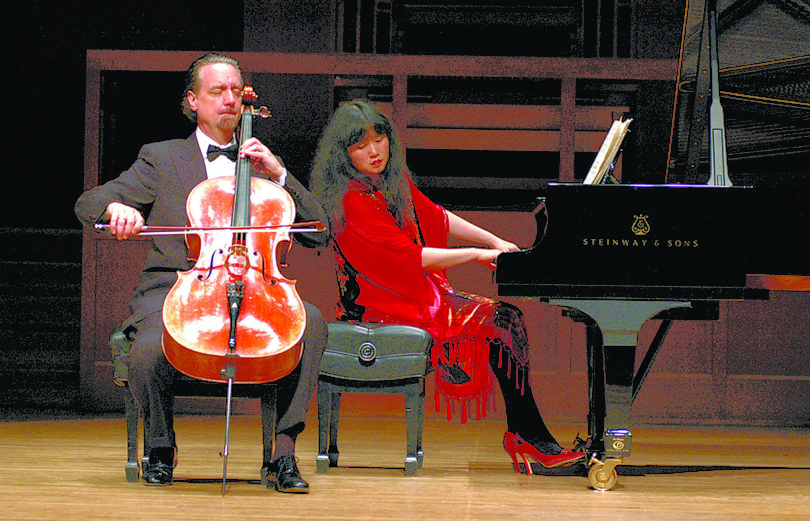 “This is the world’s premier repertory company for chamber music, and I’m excited about establishing a long-term partnership with it,” said George Foreman, director of the UGA Performing Arts Center. “For our 20th season, all of the Franklin College Chamber Music Series concerts will be performed by distinguished members from the Chamber Music Society as they explore musical masterpieces from the 18th though the 20th centuries.”

The memorial concert honors the late William Jackson Payne, the dean of Franklin College who founded the Chamber Music Series. Admission to the concert is free.

A free preconcert lecture will begin at 2:15 p.m. in Ramsey Concert Hall. The lecture will be given by Patrick Castillo from the Chamber Music Society of Lincoln Center.