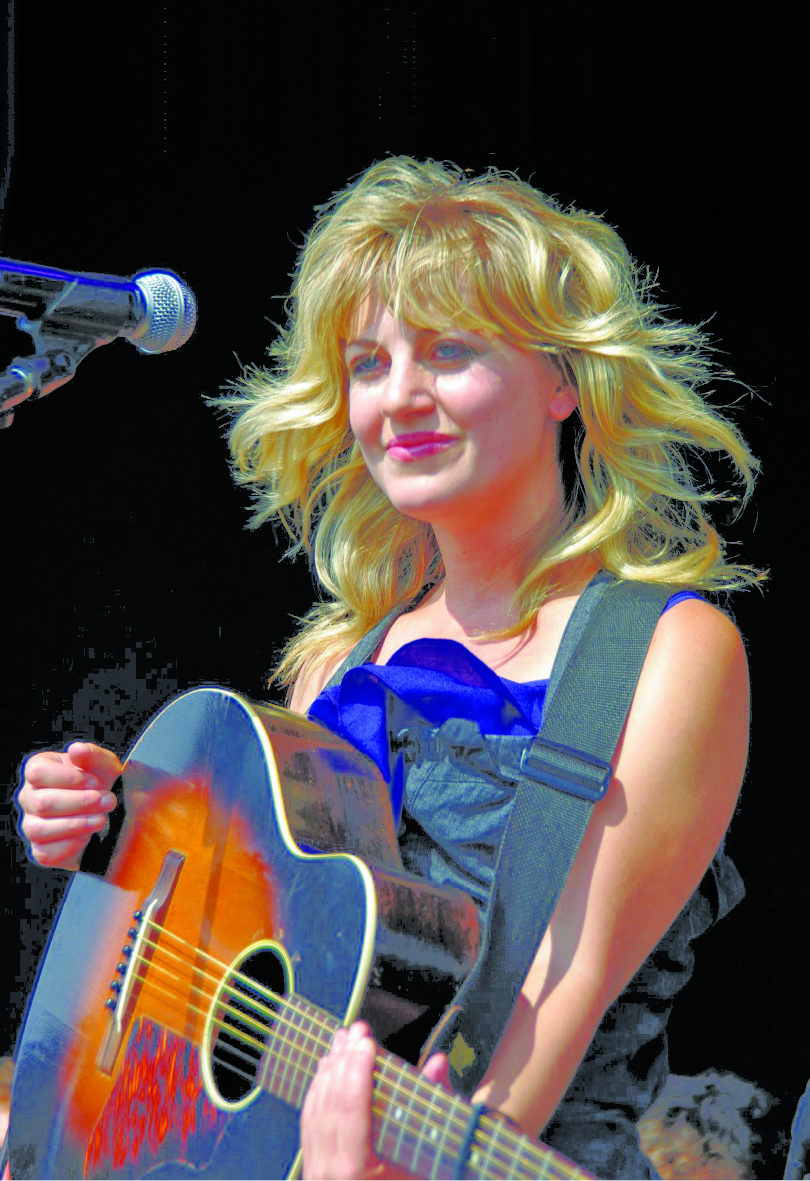 The UGA Performing Arts Center will present Grammy winner Patty Griffin with Sara Watkins and Anais Mitchell Feb. 16 at 8 p.m. in Hugh Hodgson Concert Hall. The trio of award-winning artists will join forces for a celebration of American songwriting and performance. This special concert will feature all three musicians sharing songs and accompanying each other.

Tickets for the concert are $25-$45 and are discounted for UGA students. Tickets can be purchased at the Performing Arts Center box office, online at pac.uga.edu or by calling 706-542-4400.

Griffin is the recipient of a Grammy Award for best traditional gospel album, a Grammy nomination for best contemporary folk/Americana album and the American Music Association’s 2007 artist of the year and album of the year awards.

Singer and multi-instrumentalist Watkins was a founding member of Grammy Award-winning Nickel Creek.

Mitchell is a Vermont-based singer-songwriter widely known as “the queen of modern folk music.”