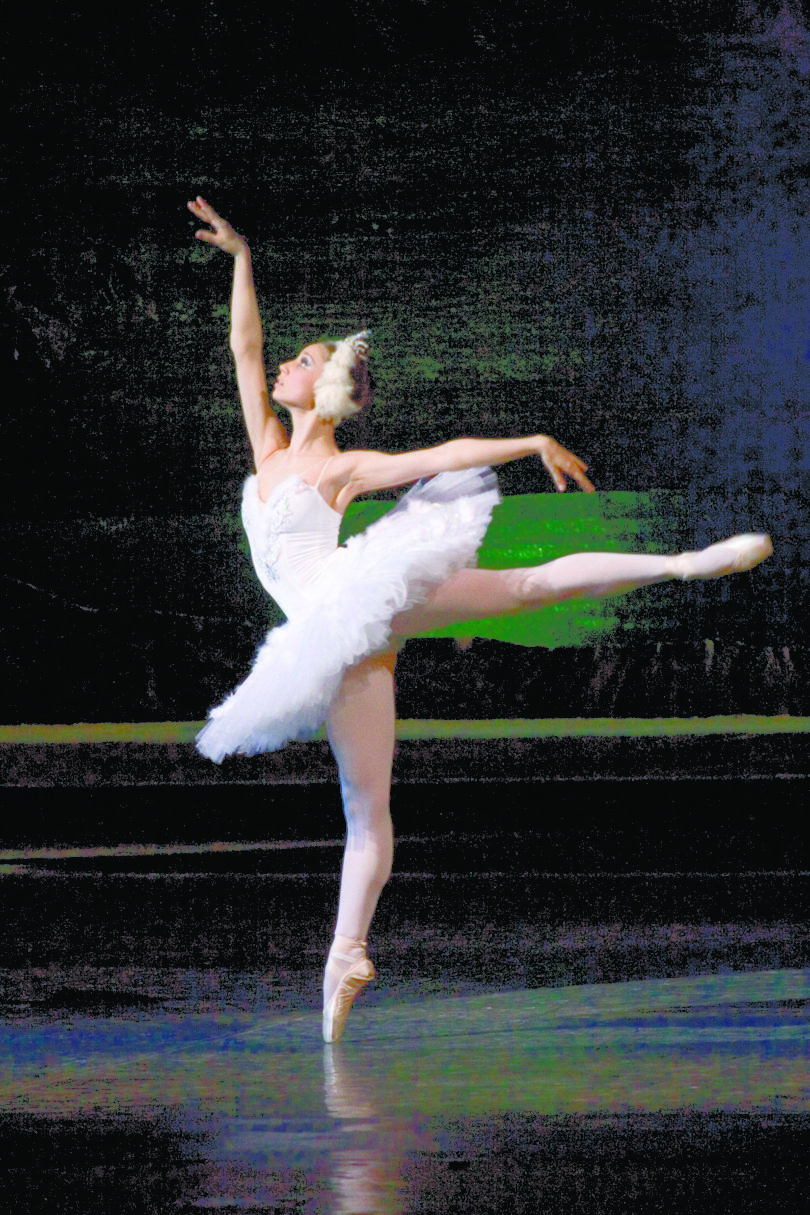 The UGA Performing Arts Center will present the State Ballet Theatre of Russia in Swan Lake Jan. 13-14 at 8 p.m. in the Fine Arts Theatre. The company of 50 dancers will perform the full-length story ballet, complete with elaborate sets and costumes, accompanied by the timeless music of Tchaikovsky.

Tickets for Swan Lake are $52-$62 and are discounted for UGA students. Tickets can be purchased at the UGA Performing Arts Center box office, online at pac.uga.edu or by calling 706-542-4400.

One of the world’s most popular ballets, Swan Lake received its premiere on Feb. 20, 1877, at the Bolshoi Theatre in Moscow. It was the first ballet set to the score of a symphonic composer and has endured to become one of Tchaikovsky’s most famous works. Set in four acts, Swan Lake tells the story of Odette, a beautiful princess who has been turned into a swan by the evil sorcerer von Rothbart. Handsome Prince Siegfried loves Odette and tries to save her from the sorcerer’s spell, but is tricked into falling for von Rothbart’s daughter, Odile. Dancing the dual roles of Odette/Odile is considered one of the premier achievements in any ballerina’s career.

The State Ballet Theatre of Russia was founded in 2004 under the auspices of the internationally renowned dancer and former prima ballerina of the Bolshoi Theatre Ballet, Maya Plissetskaya. Based in Moscow, where it is known as The New Russian Ballet, the company has performed around the world on tours throughout Europe, Japan, Israel, Morocco, India, Canada and the U.S.

The Performing Arts Center will offer a pre-concert lecture 45 minutes prior to each performance of Swan Lake.