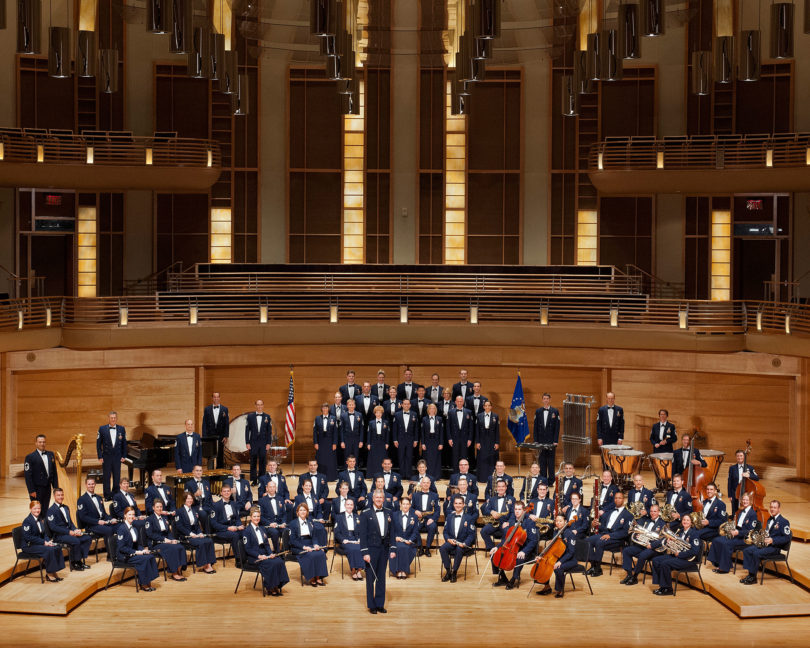 The UGA Performing Arts Center will present the U.S. Air Force Concert Band and Singing Sergeants March 27 at 7 p.m. in Hodgson Concert Hall. The concert is free, but tickets are required.

The Concert Band will be joined by the Singing Sergeants for this special event. With a roster of 23 vocalists, the Singing Sergeants present more than 200 concerts annually, performing a range of musical styles from traditional Americana, opera and choral standards to modern Broadway and jazz.

Tickets to the concert are available at the Performing Arts Center, online at pac.uga.edu or by calling the box office at 706-542-4400. There is a limit of four tickets per order.