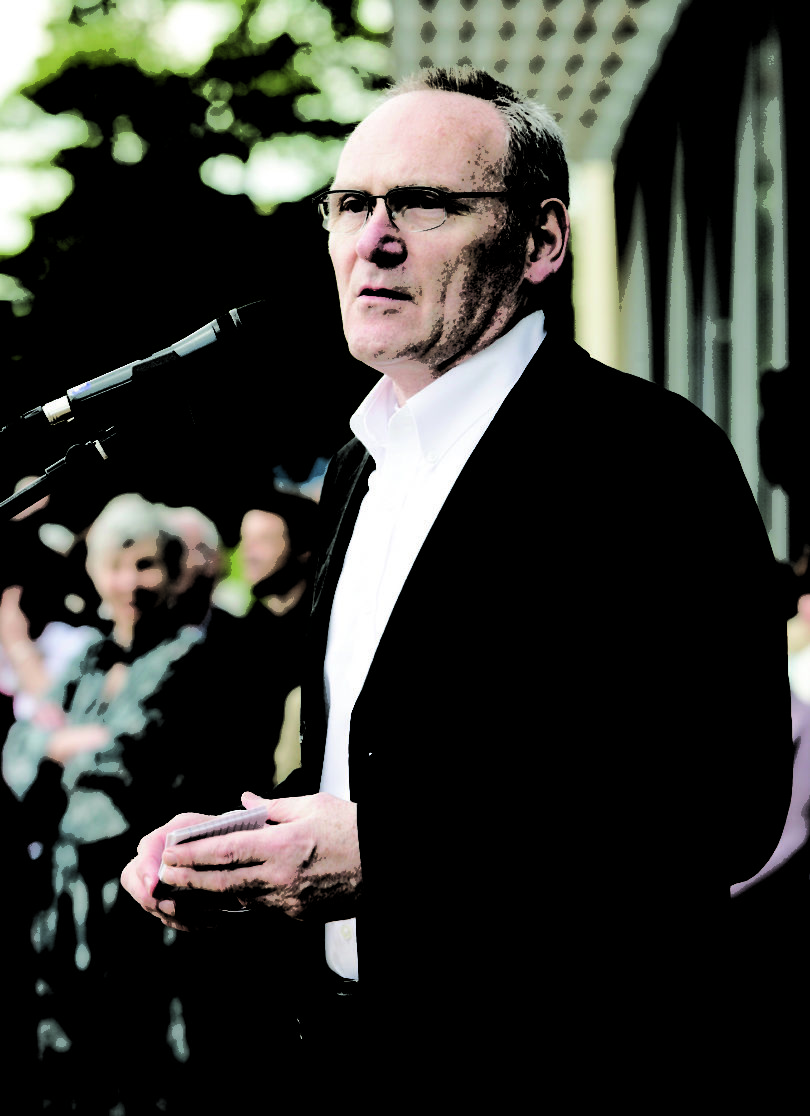 Athens, Ga. – Peter Murray, the founding director of one of the world’s foremost venues for the outdoor exhibition of sculpture, will speak on “Museums Without Walls: Art in the Landscape” March 20 at 5:30 p.m. in the M. Smith Griffith Auditorium of the Georgia Museum of Art at the University of Georgia.

The event is co-sponsored by the Georgia Museum of Art and the UGA Jane and Harry Willson Center for Humanities and Arts.

The talk will offer “a brief examination of sculpture in the landscape, touching upon land art in the United States such as ‘Spiral Jetty’ and Roden Crater as well as Japanese, European and North American sculpture parks,” Murray explained. He also will refer to the work of English landscape designer Capability Brown and his influence on the revolution of English parklands.

Murray founded the Yorkshire Sculpture Park, located at Bretton Hall, an 18th-century estate 20 miles south of Leeds, England, in 1977. The park sits on 500 acres, with both permanent and temporary displays of modern and contemporary sculpture as well as four indoor galleries. More than 350,000 people visit the park each year, according to its website.

“Indeed, the park itself is one of the finest exhibition sites for sculpture worldwide. It is a unique space that allows visitors to experience sculpture, which is frequently treated by museums as an afterthought to painting, within the landscape offering a perspective both rare and inspiring.”

For more information about the Yorkshire Sculpture Park, see http://www.ysp.co.uk. For more about the Georgia Museum of Art, see http://georgiamuseum.org.