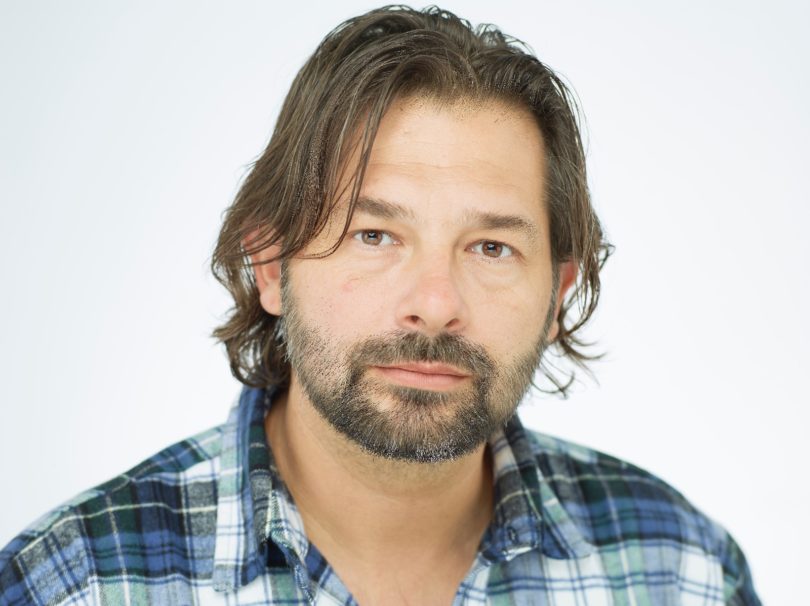 Athens, Ga. – A photojournalist who has visited more than 60 countries covering history-shaping events is the 2017 recipient of the McGill Medal for Journalistic Courage.

Daniel Berehulak, a freelance journalist and regular contributor to The New York Times, will receive the medal from the University of Georgia Grady College of Journalism and Mass Communication and its McGill Program for Journalistic Courage on April 10, 2017, at 3:30 p.m. in the Peyton Anderson Forum at Grady College.

Berehulak’s coverage includes the Iraq War, the trial of Saddam Hussein, child labor in India, Afghanistan elections and the return of Benazir Bhutto to Pakistan. He has documented people coping with the aftermath of the tsunami in Japan and the Chernobyl disaster. Samples of his photography can be viewed on his website at DanielBerehulak.com.

Berehulak, who is based in Mexico City, was awarded the Oliver Rebbot Award in March 2017 for his written and photographic coverage of murders of drug users in the Philippines that appeared in a multimedia feature on the New York Times website. He has also won the Pulitzer Prize for feature photography, five World Press Photo awards, two Photographer of the Year awards from Pictures of the Year International and the prestigious John Faber Award from the Overseas Press Club.

The McGill Medal is named for Ralph McGill, the late editor and publisher of The Atlanta
Constitution. McGill was regarded by many as “the conscience of the South” for his
editorials challenging racial segregation in the 1950s and 1960s.

The selection of Berehulak was made by the 2016 class of McGill Fellows, 12 undergraduate and graduate students chosen for academic achievement, practical experience and leadership.

The McGill Medal, now in its ninth year, is part of the McGill Program for Journalistic Courage at UGA’s Grady College.

For nearly 40 years, the McGill Lecture has brought significant figures in journalism to UGA to help the university honor McGill’s courage as an editor. In 2007, UGA added the McGill Symposium, bringing together students, faculty and leading journalists to consider what
journalistic courage means and how reporters and editors exemplify it.

“All of this is for a single purpose: to advance journalistic courage,” said Diane H. Murray, director of alumni relations and outreach, and director of the McGill program at Grady College.

For more information on the program, see grady.uga.edu/mcgill.

About Grady College
Established in 1915, the UGA Grady College of Journalism and Mass Communication
offers undergraduate majors in advertising, entertainment and media studies, journalism and public relations. The college offers several graduate degrees and is home to the Peabody Awards, internationally recognized as one of the most prestigious prizes for excellence in electronic media. For more information, see www.grady.uga.edu or follow @UGAGrady on Twitter.