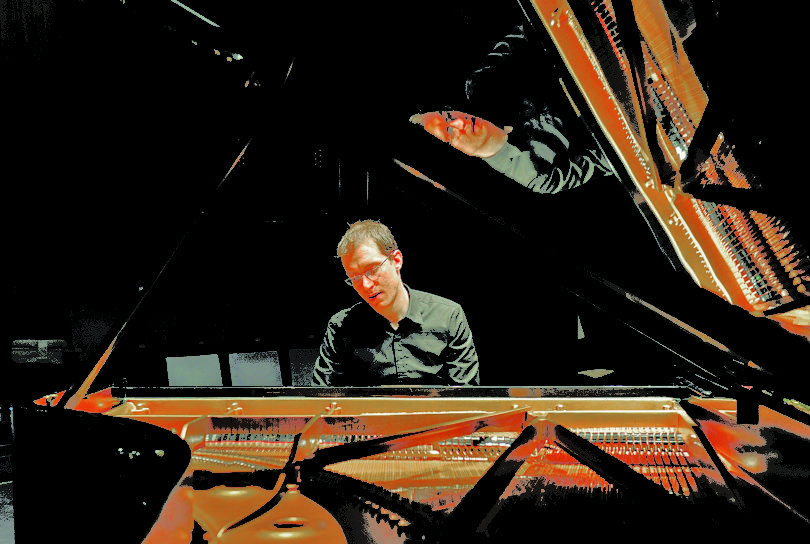 The UGA Performing Arts Center will present award-winning pianist Gilles Vonsattel Jan. 19 at 8 p.m. in Ramsey Concert Hall. His program will include works by Beethoven

The UGA Performing Arts Center will present award-winning pianist Gilles Vonsattel Jan. 19 at 8 p.m. in Ramsey Concert Hall. His program will include works by Beethoven, Liszt, Janacek and Saint-Saens.

Tickets are $30, free for UGA students with valid ID. Tickets can be purchased at the Performing Arts Center box office, online at pac.uga.edu or by calling 706-542-4400.

The Swiss-born American pianist is the recipient of an Avery Fisher Career Grant and winner of the Naumburg and Geneva international competitions. In recent years he has made his Boston Symphony, Tanglewood and San Francisco Symphony debuts and performed at Tokyo’s Musashino Hall, London’s Wigmore Hall, the Lucerne Festival, the Munich Gasteig and the Ravinia Festival.

Deeply committed to the performance of contemporary works, Vonsattel has premiered numerous works both in the U.S. and Europe. His 2011 recording on the Honens label was named one of Time Out New York’s classical albums of the year, while a 2014 release on GENUIN received a 5/5 from FonoForum and widespread international critical praise.

Vonsattel is a former member of CMS Two. His Athens engagement is part of the UGA Performing Arts Center’s partnership with the Chamber Music Society of Lincoln Center. His Ramsey Hall recital will be recorded for national broadcast on American Public Media’s Performance Today.