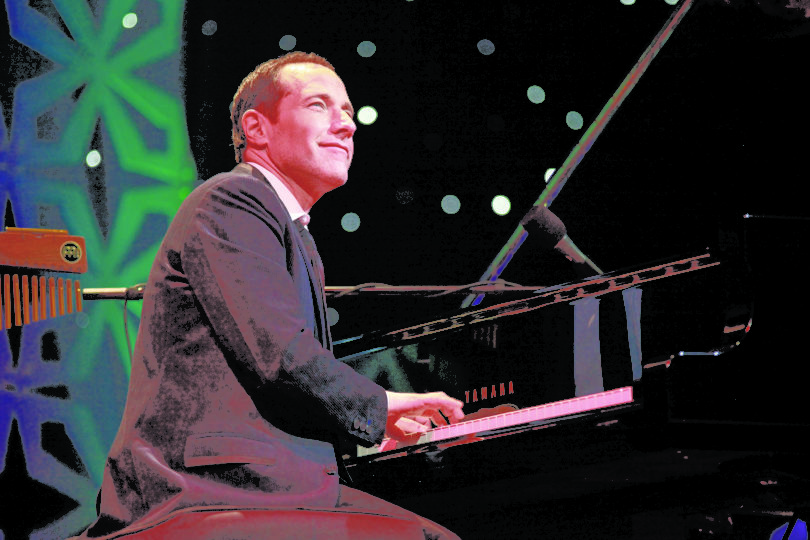 Tickets for the concert are $25-$50 and are discounted for UGA students. Tickets can be purchased at the Performing Arts Center box office, online at pac.uga.edu or by calling 706-542-4400.

Brickman has revolutionized the sound of solo piano with his pop-style instrumentals and star-studded vocal collaborations. Since the release of his debut album, No Words, in 1994, his romantic piano sound has made him one of contemporary music’s best-selling solo artists, hailed as a “crowd pleaser” by the Boston Globe.

A native of Cleveland, Ohio, Brickman began playing piano at age 5 and studied at the Cleveland Institute of Music, where a scholarship has been established in his honor.

He has performed around the world and in over 125 cities across the U.S., including shows at Carnegie Hall and the White House. He hosts Your Weekend, a weekly radio show and has authored three best-sellers, Simple Things, Love Notes and his latest book, Soothe—How To Find Calm Amidst Everyday Chaos.