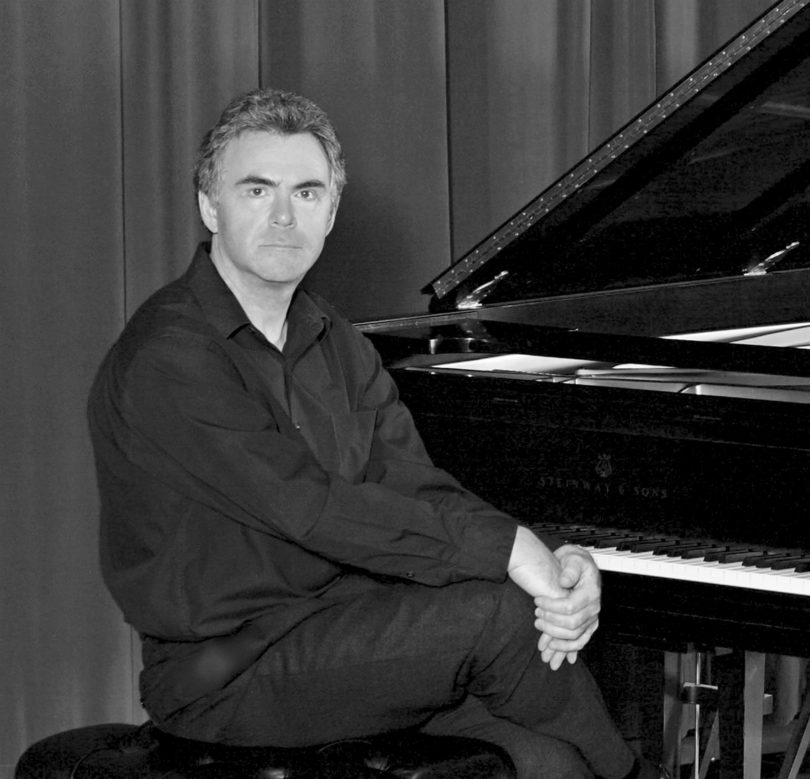 Evgeny Rivkin, professor of piano, will give the first 2nd Thursday concert of the year Jan. 12 at 8 p.m. in Hugh Hodgson Concert Hall. Rivkin’s performance will feature works by Beethoven, Schubert, Rachmaninov and Chopin. Tickets for Rivkin’s performance are $18, $5 for UGA students, and may be purchased from the Performing Arts Center box office at 706-542-4400.

Rivkin’s performance will begin with Ludwig van Beethoven’s Rondo in C major, followed by Beethoven’s 32 Variations in C minor. The concert’s first half is rounded off with Schubert’s Sonata in B minor. Three Rachmaninoff preludes will open the concert’s second half, followed by three pieces by Frederic Chopin—the Scherzo no. 4, Nocturne in C-sharp minor and Barcarolle.

Rivkin joined the faculty at the Hugh Hodgson School of Music in 1995. He previously taught at the Latvian Academy of Music in Riga. As a performer, Rivkin has released three recordings: A collection of Tchaikovsky pieces for solo piano; music for piano and violin by Johannes Brahms, in collaboration with UGA faculty member Levon Ambartsumian; and a collaboration with David Starkweather, UGA professor of cello, featuring cello sonatas by Rachmaninoff and Shostakovich.