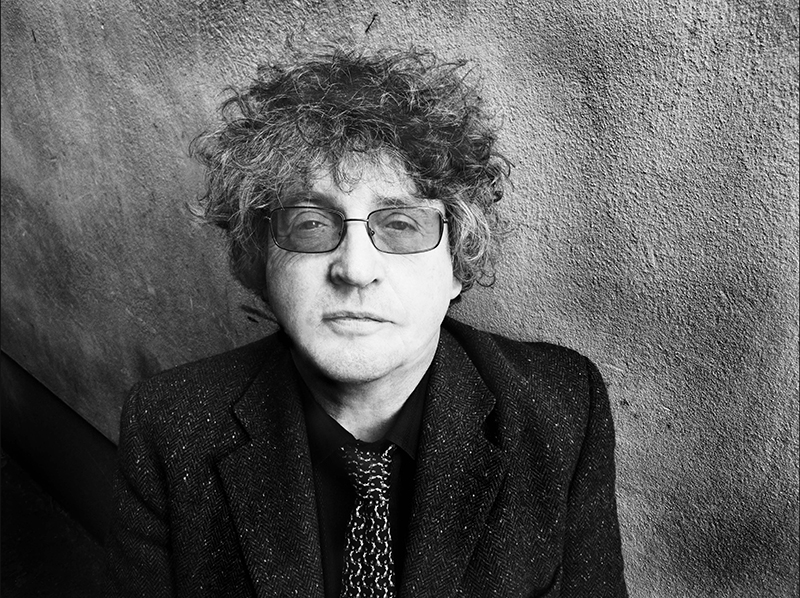 Paul Muldoon will give a free reading and musical performance at the 40 Watt Club. (Photo by Oliver Morris)

Paul Muldoon, called “the most significant English-language poet born since the second World War” by The Times Literary Supplement, will give a free reading and musical performance at the 40 Watt Club, 285 W. Washington St., April 13 at 7 p.m. The all-ages event is hosted by the Willson Center for Humanities and Arts as the closing to its year-long 30th anniversary celebration.

Muldoon will be accompanied by the acclaimed multi-instrumentalist David Mansfield.

A Pulitzer Prize winner for the 2003 collection Moy Sand and Gravel, Muldoon has published 12 volumes of poetry and had his work translated into 20 languages. He has taught at Princeton University, where he currently holds the Howard G.B. Clark ’21 Chair in the Humanities, since 1987, as well as at Oxford University from 1999-2004. He was poetry editor of The New Yorker from 2007-2017.

Muldoon’s many awards include the T.S. Eliot Prize for Poetry, the Irish Times Poetry Prize, the European Prize for Poetry and the Seamus Heaney Award for Arts and Letters, as well as the Pulitzer. He is a Fellow of the American Academy of Arts and Sciences, the American Academy of Arts and Letters and the Royal Society of Literature. In addition to his work as a poet, editor and scholar, he is an accomplished critic, translator, playwright and lyricist.

“Paul Muldoon has written some of my favorite poems,” said Nicholas Allen, Franklin Professor of English and director of the Willson Center. “One of our most celebrated living artists, he still finds ways to surprise me. I am delighted he is coming to Athens to close our 30th anniversary celebration as he stands for everything we hope for: Creativity, imagination, generosity and masterful skill, worked at over a lifetime of writing. Paul is also a great collaborator, and we are very fortunate to welcome the gifted musician David Mansfield to perform with him.”

Mansfield has been a widely acclaimed recording and touring musician since his teens, when Bob Dylan hired him to play guitar on the 1974 “Rolling Thunder Revue” tour. He subsequently backed Dylan on multiple albums and has since performed and/or recorded with countless artists including Johnny Cash, Roger McGuinn, T-Bone Burnett, Lucinda Williams and Bruce Hornsby and the Range. Mansfield also has had a prolific and highly acclaimed career scoring films and television. Mansfield performs with Muldoon in the band Rogue Oliphant, including on its 2016 debut album I Gave the Pope a Rhino.