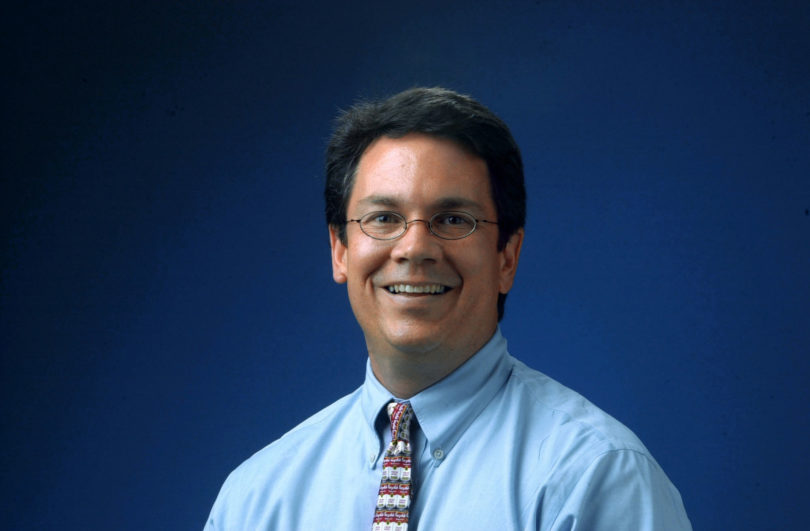 Athens, Ga. – Bill Adair, editor of the Pultizer Prize-winning PolitiFact, will speak on “The Truth-O-Meter, False Balance and the Promise of Fact-Checking” at the University of Georgia Grady College of Journalism and Mass Communication’s McGill Lecture Oct. 24 at 4 p.m. in room 150 of the Miller Learning Center. The free lecture is open to the public and will be followed by a reception.

PolitiFact is the best known of the nation’s political fact-checking operations. It was launched by the then-St. Petersburg Times in 2007 to fact-check the 2008 presidential campaign and then expanded in January 2009 to fact-check members of Congress and the White House.

Political fact-checking has emerged as “one of the most positive trends in journalism,” said Richard Stevenson, the political editor of the New York Times. “It is part of a movement,” said New York Times Public Editor Margaret Sullivan, “to present the truth, not just conflicting arguments leading to confusion.”

PolitiFact received the Pulitzer Prize for national reporting for its coverage of the 2008 election. The Pulitzer Board cited PolitiFact’s use of “probing reporters and the power of the World Wide Web to examine more than 750 political claims, separating rhetoric from truth to enlighten voters.”

Adair, PolitiFact’s creator and editor, also serves as the Washington bureau chief for the Tampa Bay Times and as an adjunct faculty member at the Poynter Institute. He has worked in Washington since 1997 and has covered Congress, the White House, the Supreme Court, national politics and aviation safety.

Adair is the author of “The Mystery of Flight 427: Inside a Crash Investigation,” a behind-the-scenes account of how the National Transportation Safety Board solved one of the biggest mysteries in aviation. He is the winner of the Everett Dirksen Award for Distinguished Coverage of Congress, the Society of Professional Journalists Sigma Delta Chi Award and the Manship Prize for New Media in Democratic Discourse.

Adair is the latest figure in journalism to speak at the McGill Lecture, which for three decades has brought renowned journalists to UGA to honor Ralph McGill’s courage as an editor. McGill, while editor and publisher of the Atlanta Constitution, was regarded as the “conscience of the south,” using the newspaper’s editorial pages to challenge segregation in the 1950s and 1960s. McGill was awarded a Pulitizer Prize in 1958 for “long, courageous and effective leadership.”

About the Grady College of Journalism
Established in 1915, the Grady College of Journalism and Mass Communication offers undergraduate majors in newspapers, magazines, publication management, advertising, digital and broadcast journalism, public relations, and mass media arts. The college offers two graduate degrees and is home to the Knight Chair in Health and Medical Journalism and the Peabody Awards, internationally recognized as one of the most prestigious prizes for excellence in electronic media. For more information, see www.grady.uga.edu or follow the Grady School on Facebook and @UGAGrady on Twitter.