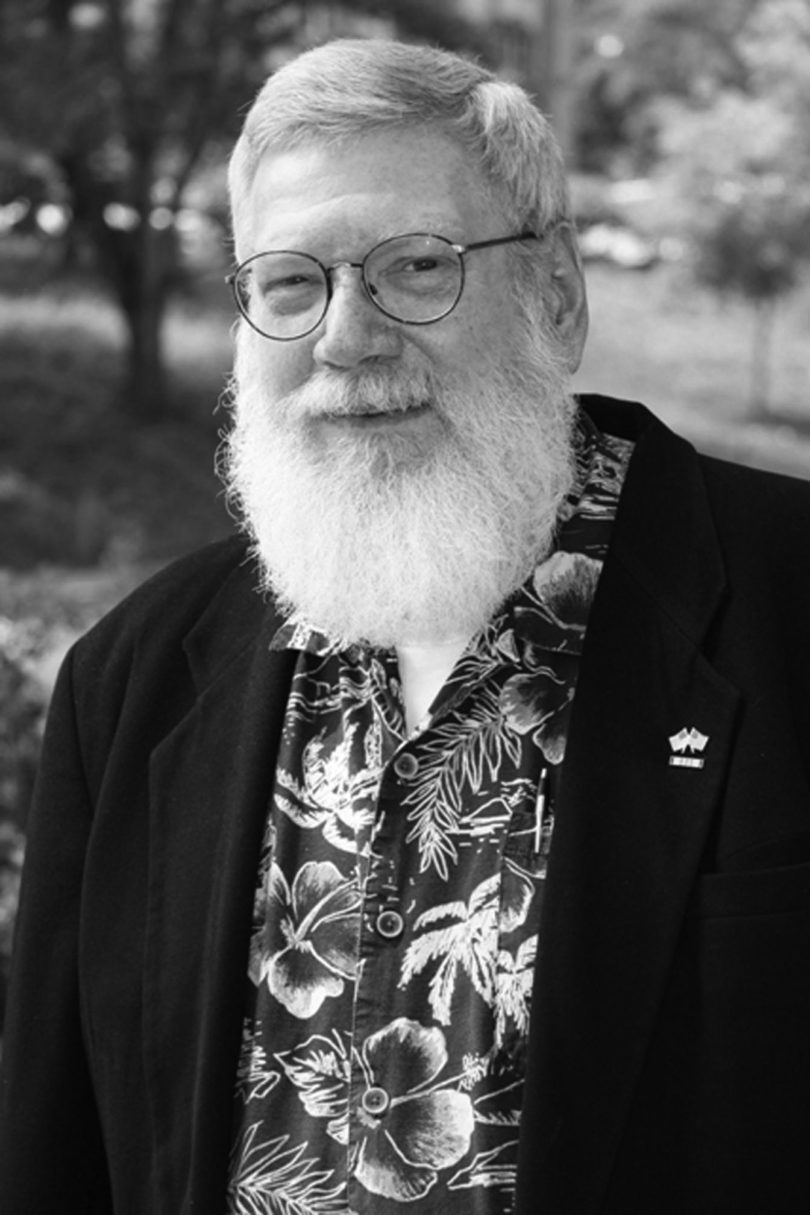 Keith T. Poole has been named to the Philip H. Alston Jr. Distinguished Chair in the School of Public and International Affairs’ department of political science.

Poole is known for his research on congressional voting, polarized politics and American political and economic development. He also is well known for co-developing the statistical software package NOMINATE, which is now the standard for analyzing congressional roll call voting.

“This is arguably the most significant hire our department has ever made, and certainly a very significant hire for SPIA and the University of Georgia,” said John A. Maltese, the head of the department of political science. “He is much more than an extremely productive scholar, he is a scholar whose research has transformed the field of political science and revolutionized the way people study Congress and other institutions.”

Poole is a member of the American Academy of Arts and Sciences and a Fellow of the Society for Political Methodology. His work is known by pundits, too. Paul Krugman, the Nobel Prize winning economist and noted commentator, wrote in his New York Times column that Poole’s book, Polarized America is “essential reading for anyone who wants to understand what’s happening to America.”

Prior to UGA, Poole held positions at the University of California-San Diego, the University of Houston and at Carnegie Mellon University. His books include Polarized America (MIT, 2006), Spatial Models of Parliamentary Voting (Cambridge, 2005), and Congress: A Political-Economic History of Roll Call Voting (Oxford, 1997).