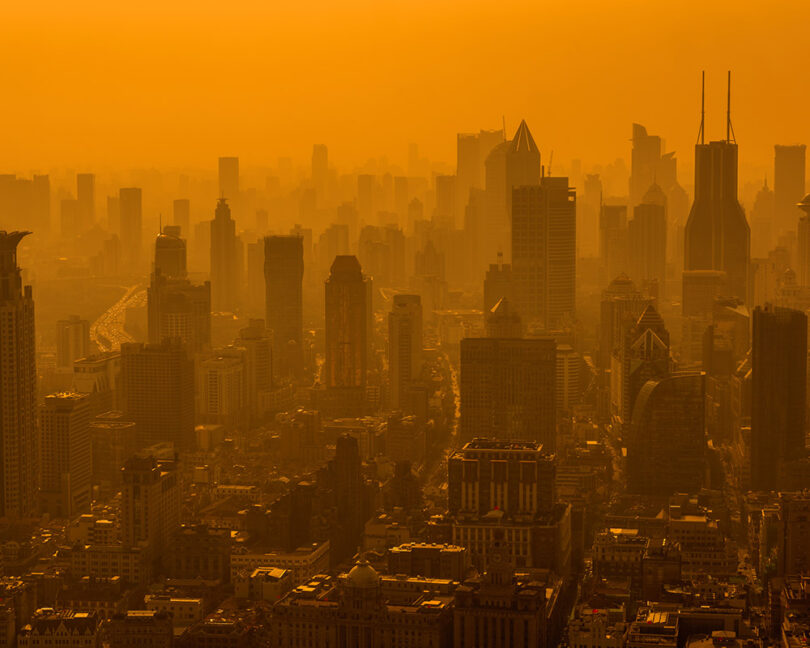 The toll that air pollution takes on a person’s physical health is well documented. But new University of Georgia research suggests there could be another price too: a child’s drive to be successful.

UGA researchers investigated noncognitive traits — patterns of thoughts, feelings and behaviors — in adolescents who lived in areas of concentrated air pollution in China. These noncognitive traits, sometimes called “soft skills,” are associated with a child’s ability to find academic, social and professional success.

Their findings were troubling.

“As air pollution increased, data showed there was also a higher amount of psychological stress and a reduction of self-esteem and self-satisfaction, ultimately lowering confidence in the future,” said Mengyao Li, who recently earned her doctorate in agricultural and applied economics from the UGA College of Agricultural and Environmental Sciences. 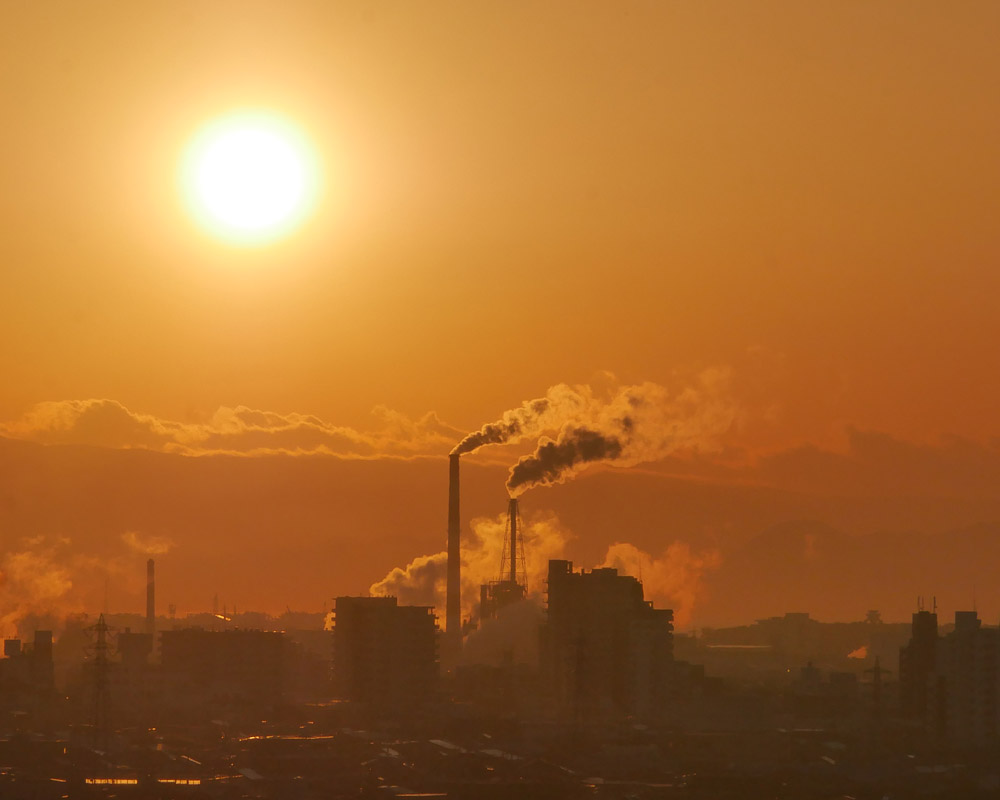 Many residents in developing countries around the globe are exposed to poor air quality, negatively affecting various elements of physical health such as damaging cardiovascular and respiratory systems. However, intangible outcomes like self-esteem, personality traits and other vulnerable issues progressing in juveniles often go unrecognized.

“I was specifically interested in the effects of air pollution that are not often talked about or directly noticeable,” said Susana Ferreira, an environmental and resource economist and professor of agricultural and applied economics at UGA.

Li worked on the research project with guidance from Ferreira and Travis Smith, an associate professor of agricultural and applied economics, in collaboration with faculty at Beijing Normal University.

The team matched data on air pollution collected from Chinese monitoring stations to panel data that measured a variety of noncognitive traits in adolescents, young adults, middle-age adults and elderly adults. For the youngest group, they found that increases in levels on the air pollution index coincided with increases in multiple listed noncognitive factors.

For Ferreira, it’s time these underlying factors get heavy consideration as economists analyze and define overall quality of life for children and adolescents, not just in China but around the world.

“There are many interactions between the economy and the environment,” said Ferreira. “Air quality and water quality are two very important factors determining quality of life but markets are not that great at recognizing their value. A general goal of my research is to quantify and monetize those impacts to create an ability to internalize externalities.”

Poor air quality is a prevalent problem in developing regions where industrial and commercial regulation are inadequate.

As to whether these factors might be at play in the U.S., Li points that air pollution in areas of China is much worse than in the U.S. However, she said, there is a gap in the literature.

“Specifically, in China, air pollution can be much worse compared to conditions in the United States due to denser populations and the number of cars in Chinese cities,” said Li. “But because noncognitive data for adolescent populations in the U.S. has been excluded from much of the literature, we are not easily able to directly compare the effects. This is something worth exploring in the future.”

To learn more about the research, read the full published paper in Health Economics.

For more information about the UGA Department of Agricultural and Applied Economics, visit agecon.uga.edu.