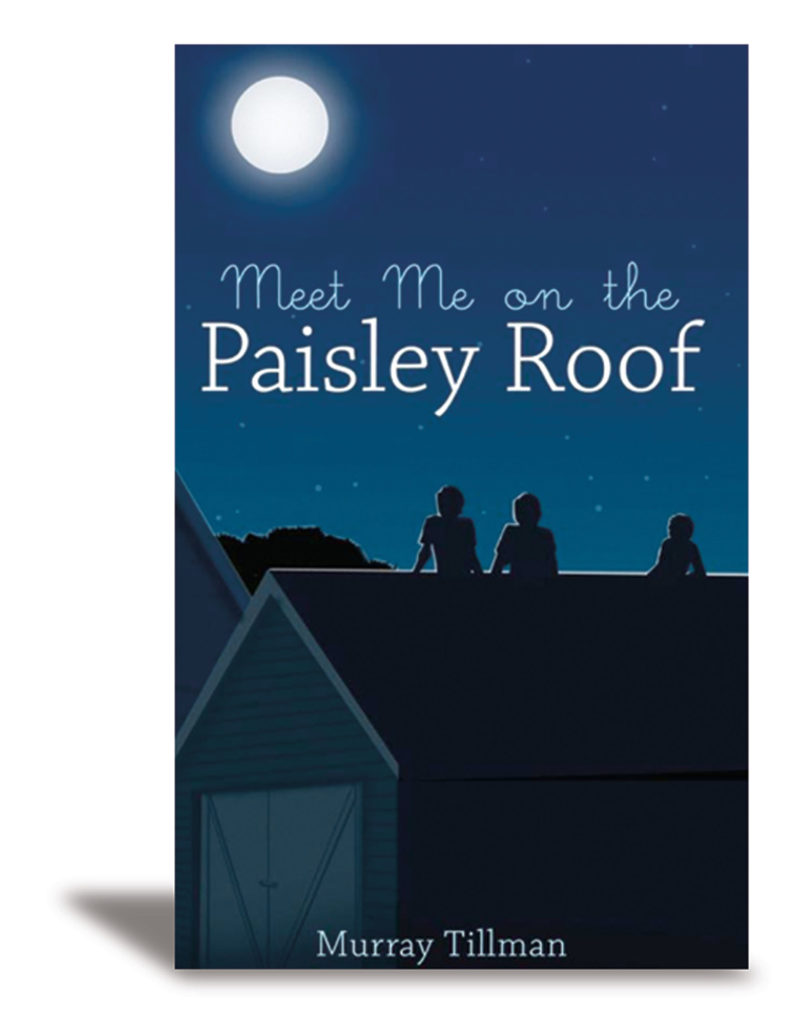 Murray Tillman, a UGA professor emeritus and former chair of the department of instructional technology in the College of Education, has written his debut novel, Meet Me on the Paisley Roof.

The 316-page book is narrated by 16-year-old Trussell Jones who is growing up in Columbus, Ga., in the summer of 1956 and trying to win the affection of a beautiful girl named Ellen.

Jones has no car. His stepmother, who believes that she is spiritually connected to Queen Victoria, won’t let him drive. Furthermore, she is afraid Trussell is trying to kill
her.

Not to be overlooked is the fact that Trussell is being pursued by a gang of armed motorcycle hoods, while his neighbors are preoccupied with changing visions of St. Francis.

This quixotic coming-of-age story is not just another heartwarming tale of a boy in love with a girl.

The book’s irreverent protagonist will take readers on a road trip of hits, near misses, twists and sudden turns until it reaches its charming, yet totally unpredictable, conclusion.

Tillman has written several textbooks that assist teachers in using instructional design tools, and he has developed training manuals and courses for businesses and human service agents.

Tillman is a graduate of Birmingham-Southern College and UGA.