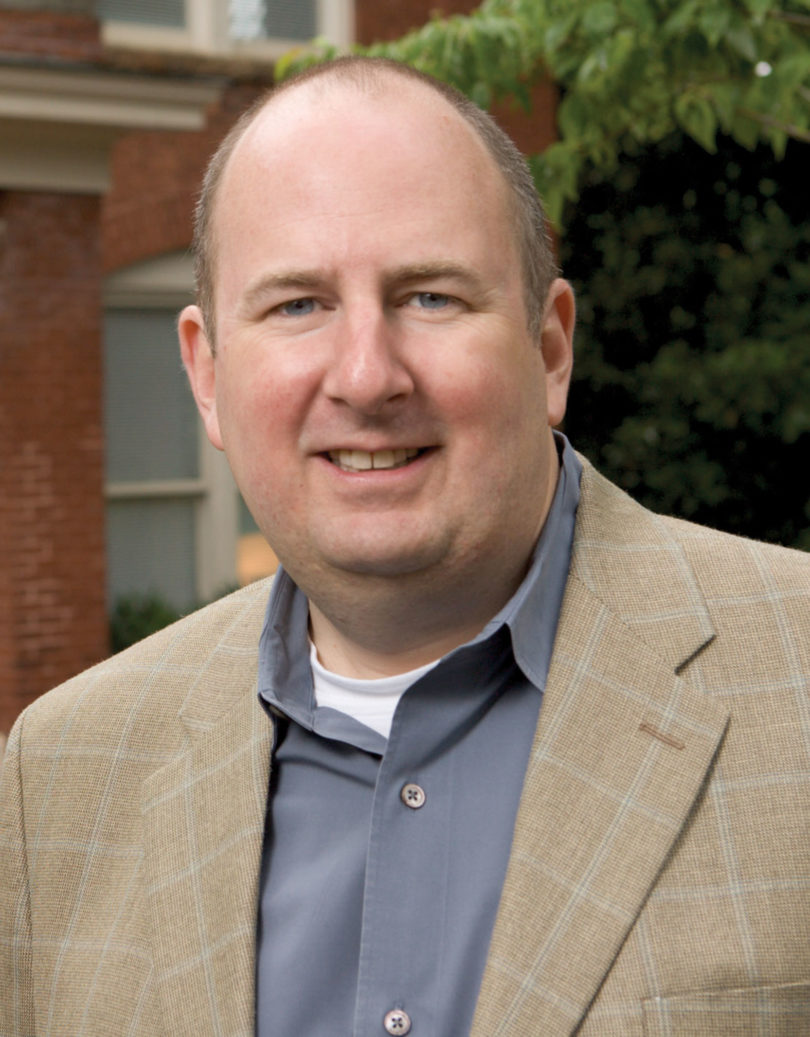 Doug Toma is so enthusiastic about the University of Georgia that he would probably make a good admissions counselor or development officer if he didn’t already have gainful employment as a faculty member in the Institute of Higher Education.

Toma came to UGA in August 2003 from the University of Pennsylvania, where he organized and directed a doctoral program in higher education management in Penn’s graduate school of education. Though he found his work at Penn satisfying, he knew there was a move in his future; it was just a question of where and when. After discussing an IHE position with faculty member Scott Thomas, Toma was interested, although he had never visited Athens before.

“I knew about five minutes into my first visit to the institute that I wanted to be here,” he says. “There’s no place like it in the country.”

Toma liked the fact that the institute is multidisciplinary and international in orientation and says his colleagues are “the best faculty in higher education in the country.”

His wife, Linda Bachman, was equally enamored with the idea of a career and life in Athens.

“She told me if I got offered the job, I didn’t even need to call her for an OK,” Toma says. “Two and a half years later, we feel even more strongly about it.”

Since coming to UGA, Toma has immersed himself in the activities of the institute, where he teaches doctoral students about strategy and management in higher education. With expertise in qualitative research and law (he was a lawyer for five years before starting his academic career), Toma also teaches an IHE course on research, plus a sports law course each spring in the School of Law, where he also holds an appointment.

At the same time, he interacts with undergraduates as dean of the Franklin Residential College, having succeeded Michelle Garfield in that position in April 2004.

“It’s been a blast,” he says. “Linda and I really enjoy being around students who are so eager to have an intellectual life outside of the classroom.”

Toma lives with his wife, two-year-old son Jack and some 150 students in Rutherford Hall, where the residential college is based. He hosts a weekly “dean’s table” at Snelling Dining Hall for students in the college and often joins them for cultural events and other activities on and off campus.

Toma is also engaged in research and writing. Recently identified by the Chronicle of Higher Education as one of 10 emerging “influential thinkers” in higher education, he is perhaps best known for his research on American colleges and universities’ obsession with prestige. In his book Football U. (2003), Toma makes an argument for the uses of spectator sports at institutions like Georgia. Football, he says, provides a vehicle to encourage identification with a school among key constituents. He is at work on another book that looks beyond sports to how schools pursue prestige through both academic and non-academic means, including through constructing lavish campus amenities.

Toma says UGA’s campus is “what other institutions aspire to have and that is a great competitive advantage for us.

“The most striking thing about UGA is that people really want to be here,” he says. “It’s their first choice. Students love this place. And as a faculty member I feel like I don’t have to look at the Chronicle job ads ever again.”