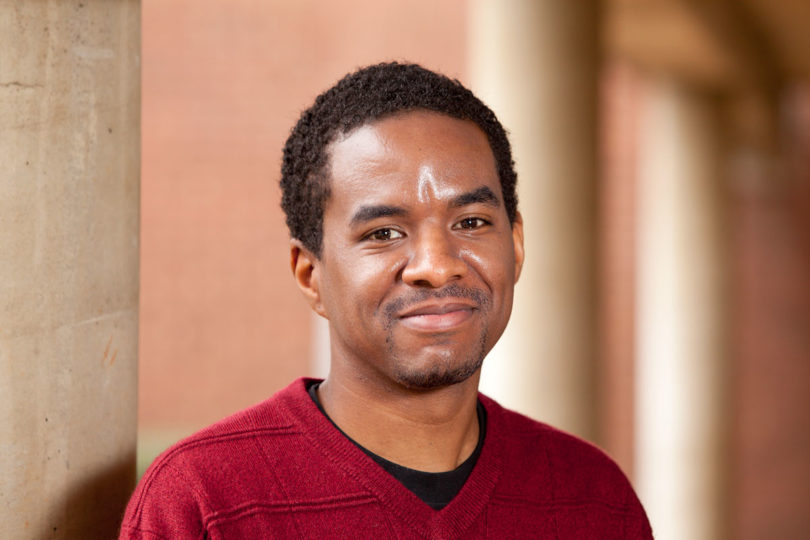 Counseling psychology professor Ezemenari M. Obasi believes that the interaction of the environment and genetic makeup can increase drug use vulnerability in rural African Americans.

Obasi has received a two-year $471,683 grant from the National Institute on Drug Abuse, supported by the American Recovery and Reinvestment Act, to conduct research that examines the link between stress and the risk of drug addiction among rural African Americans.

“African-American drug use and abuse behaviors are often characterized by oversimplified models that are rooted in research studies that rarely include them,” said Obasi, a Fellow in UGA’s Institute of Behavioral Research and an assistant professor in the College of Education’s department of counseling and human development services.

There are a range of risk factors related to drug addiction, from personality traits, personal history and genetic disposition to environmental stressors, according to Obasi. He questions whether those risk factors are universal predictors of all people or group-specific. In this study, he will investigate the possibility that chronic stress is a risk factor experienced by African Americans.

Stressors experienced by African Americans residing in a rural community include low socioeconomic status, educational attainment and experiences of discrimination. Counter to popular beliefs, African Americans have a very low drug use rate in comparison to other ethnic groups. Unfortunately, they tend to disproportionately suffer from the negative consequences associated with drug use—including cancers, organ failure, contraction of HIV/AIDS, diminished mental health and treatment in the criminal justice system. The study will look at two main questions including whether genetic makeup interacts with ­environmental variables to affect physiological responses to acute stress and whether stress dysregulation—the inability of the body to return to a normal state after it experiences stress—predicts drug-related attitudes, craving and history of drug use.

Participants will be recruited from rural counties throughout Georgia. Some of the measured variables will include genotype, hormones, autonomic nervous system responses, chronic environmental stressors, implicit drug-related cognitions, drug craving and drug use history.

The Hwemudua Alcohol and Health Disparities Laboratory, an experimental laboratory developed by Obasi and used to explore the biological, psychological and social pathways concerning the intersection of alcohol use/abuse and health disparities impacting Africans/African Americans residing in the U.S., will be the setting for this research.v